Sania Mirza is an Indian tennis star and one of the top doubles tennis players in the world. She is the most successful Indian female tennis player. Mirza burst into the scene as a prodigiously talented teenage tennis star and won several of tournaments in the Indian local circuit before breaking into the big time when she won the Girls’ Doubles title at Wimbledon.

Mirza won a number of singles championships in the local circuit and also fared credibly in the Grand Slam singles circuit but she could not make the sort of progress that she would have liked.

Indian tennis star Sania Mirza, 35, announced in January that she plans to retire this year – but she’s already having second thoughts. A few days after making her big announcement, she admitted that it was too soon as she still enjoys playing tennis and plans to “give 100 per cent for the rest of the year and doesn’t really want to think about what’s going to happen at the end of the year”, she told India Today.

Besides inspiring young women to play tennis in a cricket-obsessed country, Mirza is also known for her strong, independent spirit that have made her a role model in a number of ways. 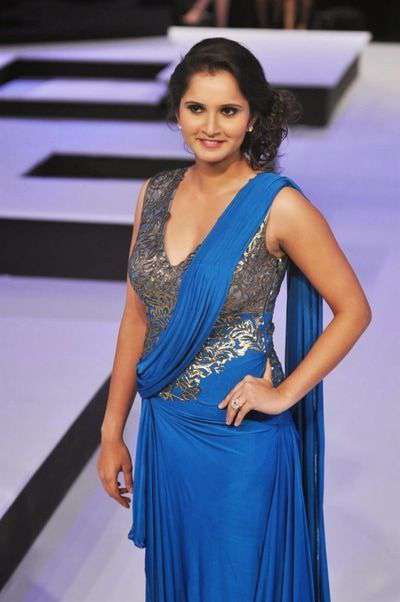 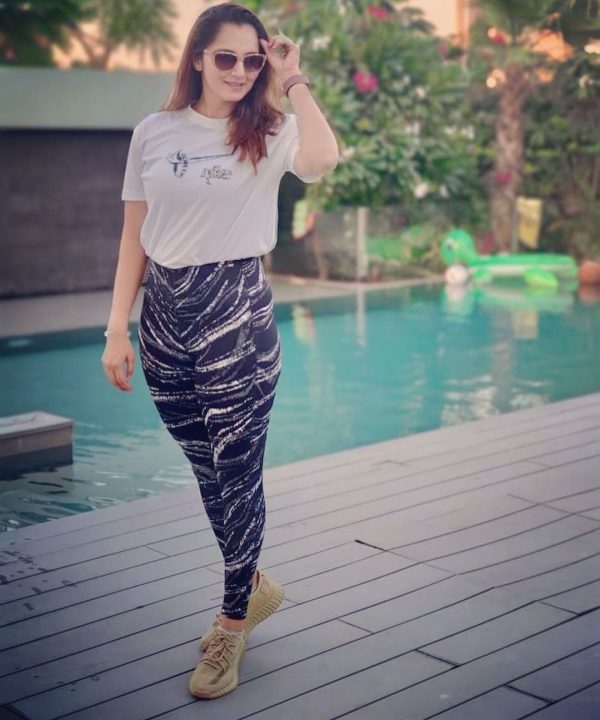 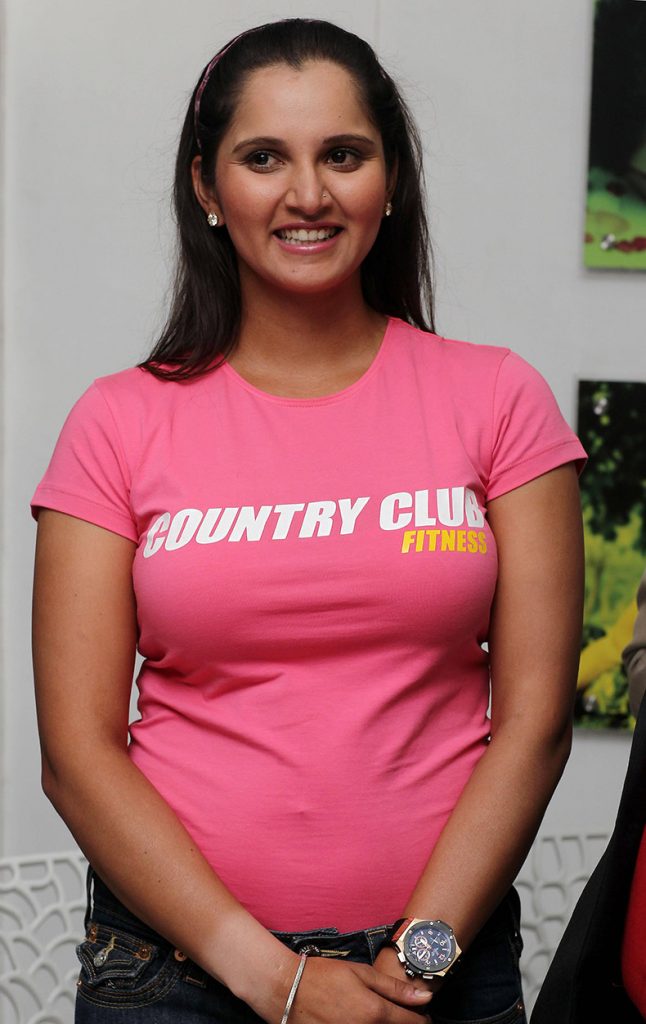 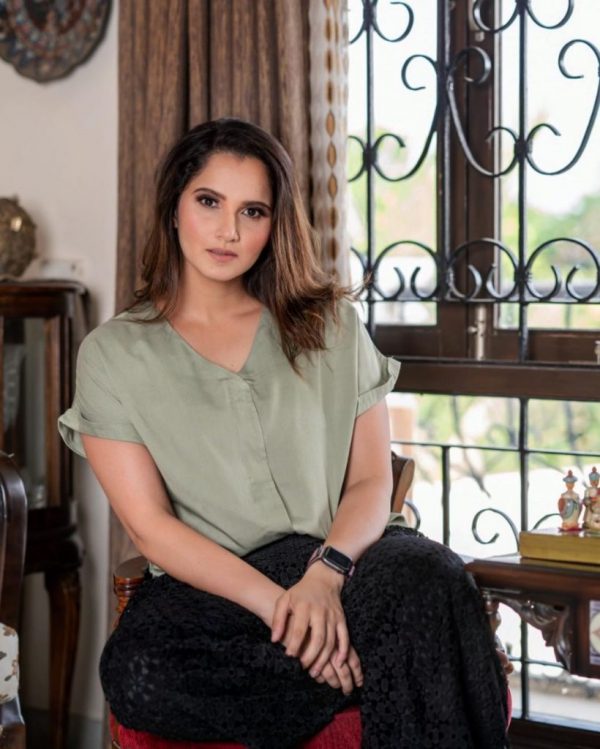 She won one Women’s Tennis Association (WTA) singles title in Hyderabad in 2005, but has 43 trophies in doubles and mixed doubles, including six grand slams.

She’s won millions in prize money as India’s top women’s tennis player from 2003 to 2013, topped up by endorsements with Adidas, Wilson, Air India and Tata Tea.

When a six-year-old Mirza expressed her interest in playing tennis, her local club coach refused her, saying she was smaller than the racket. Her mother fought for her though, and got her in. “After a month, he called my parents and said, ‘You have to watch her play as I’ve never seen a six-year-old play like this. 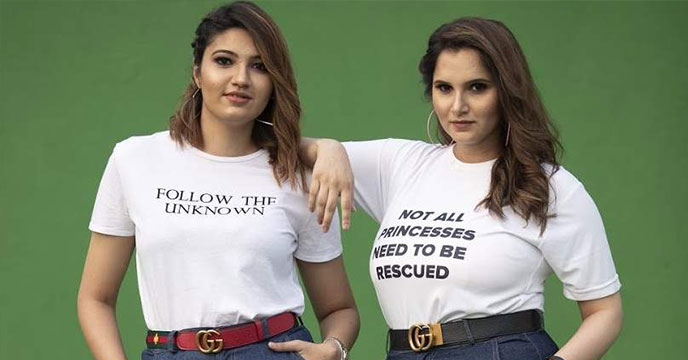 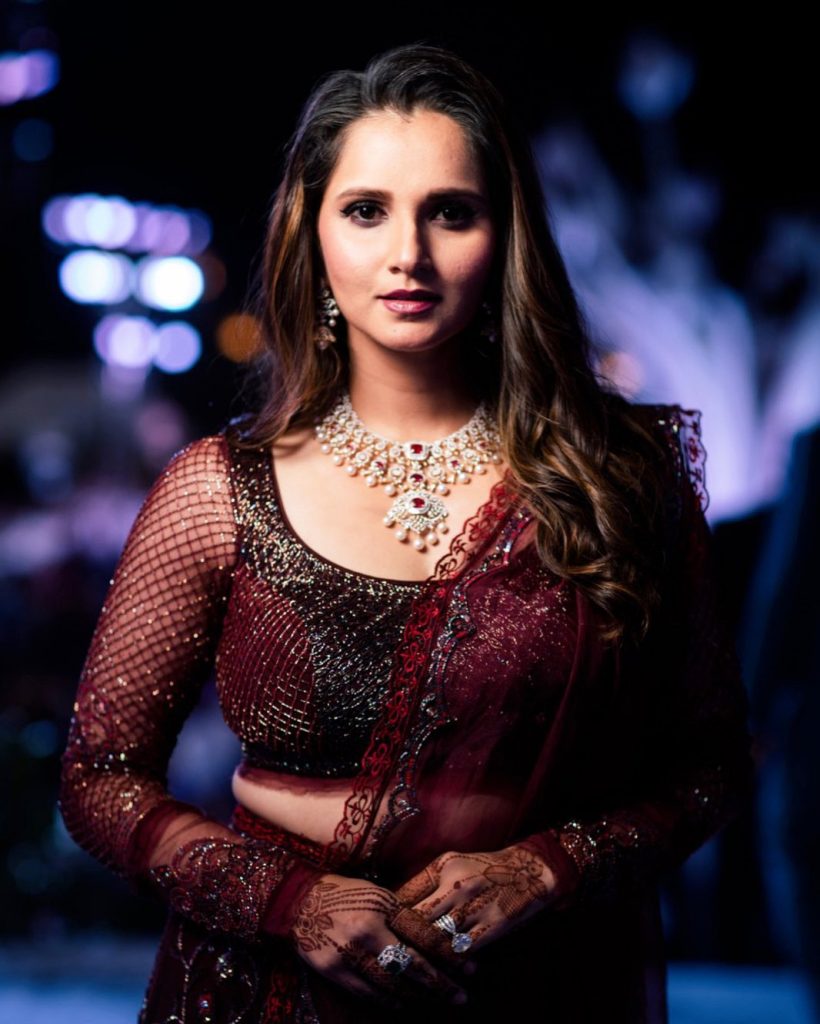 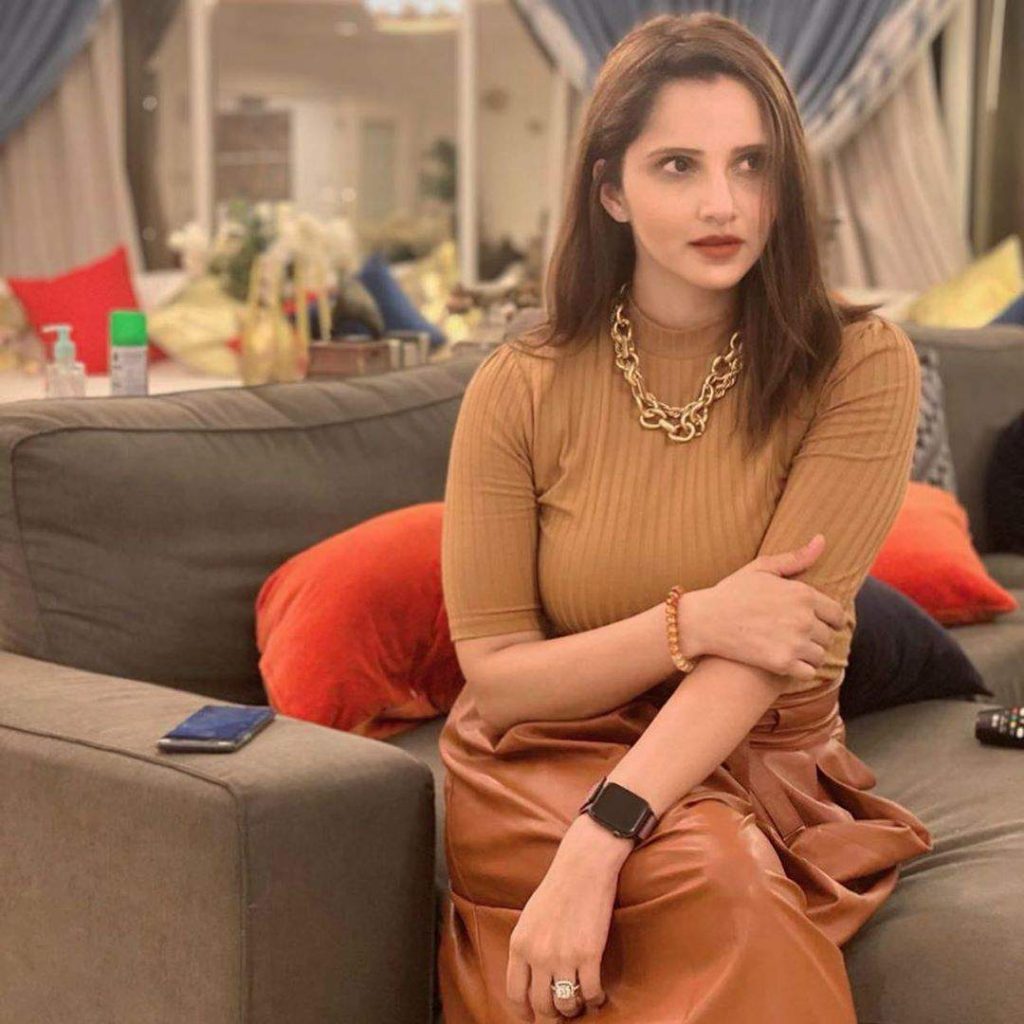