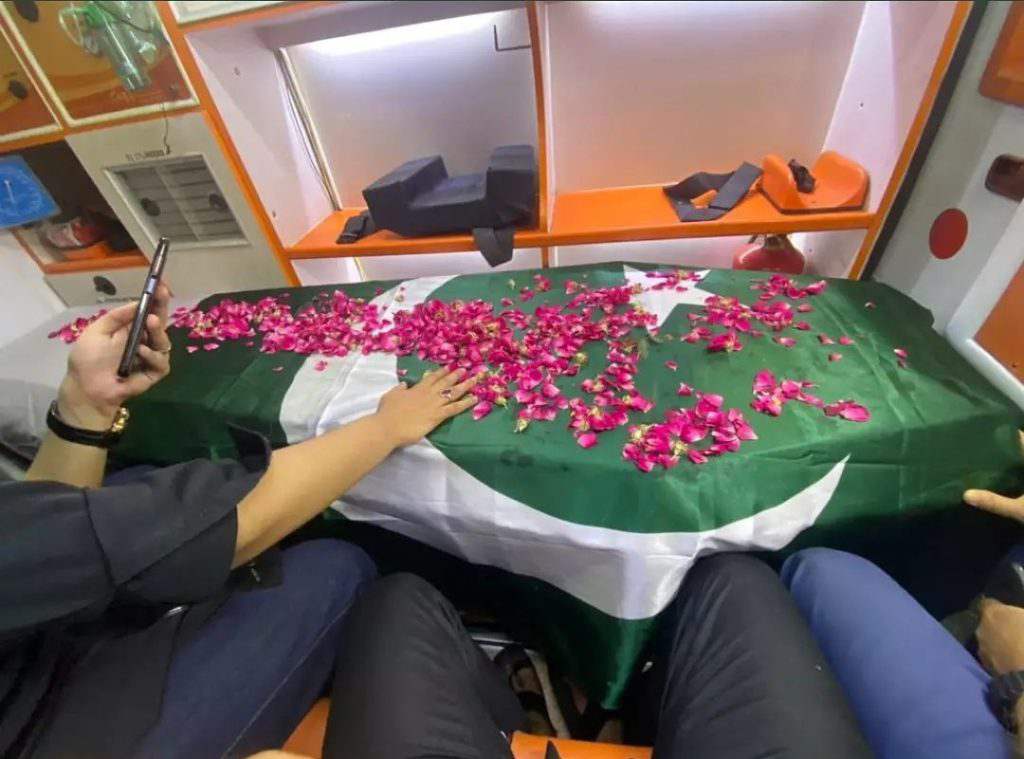 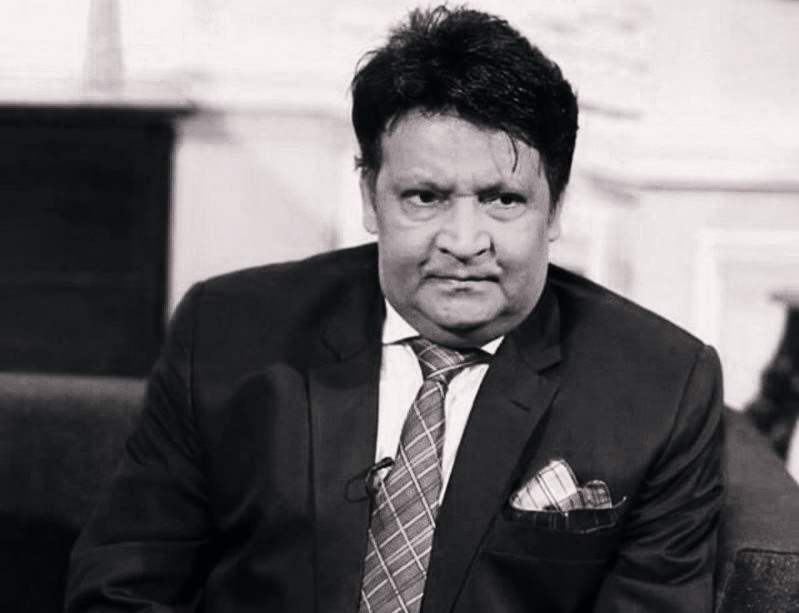 Singer Abrar-ul-Haq said that the one who made us laugh cried today, Omar Sharif’s patriotism and philanthropy cannot be forgotten. Singer and actor Ali Zafar said that there are no words to express grief, may God give Omar Sharif a place in heaven.

What did Nora Fathi do at the age of 17?
Actor Adnan Siddiqui said that you made us laugh a lot and now you have left us, we are all very sad. Faisal Qureshi said that he was saddened by the news of Omar Sharif’s death. He was a real actor in the industry. May God bless him with paradise. 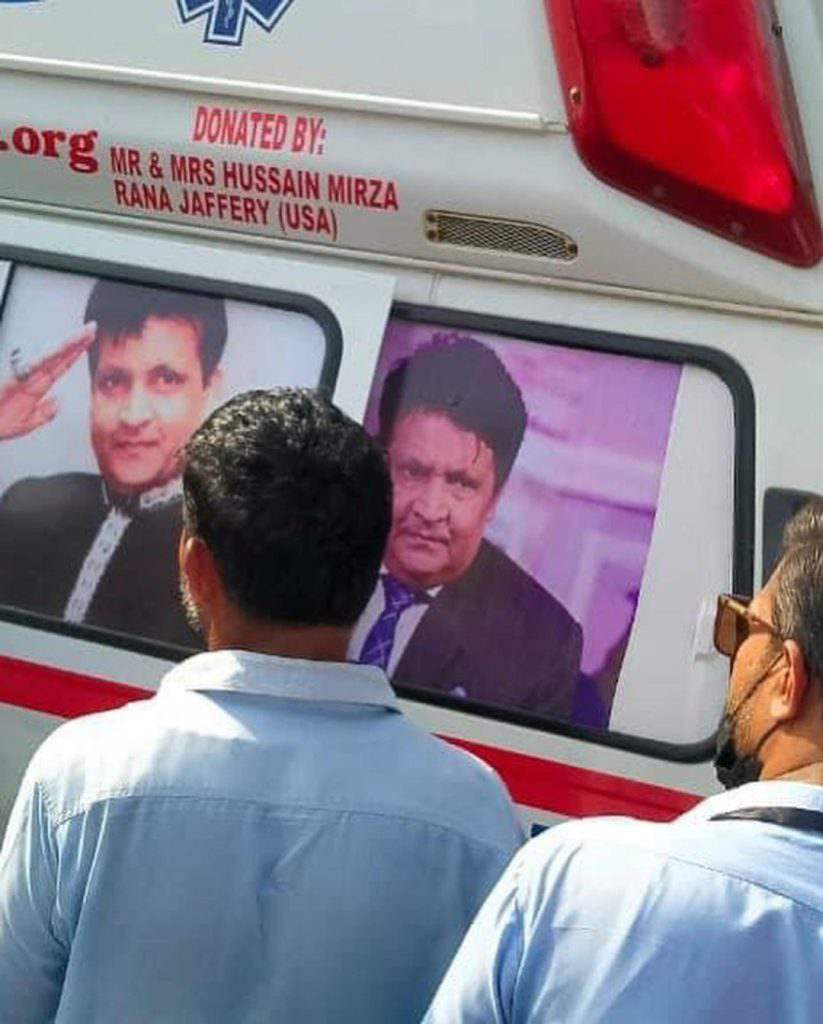 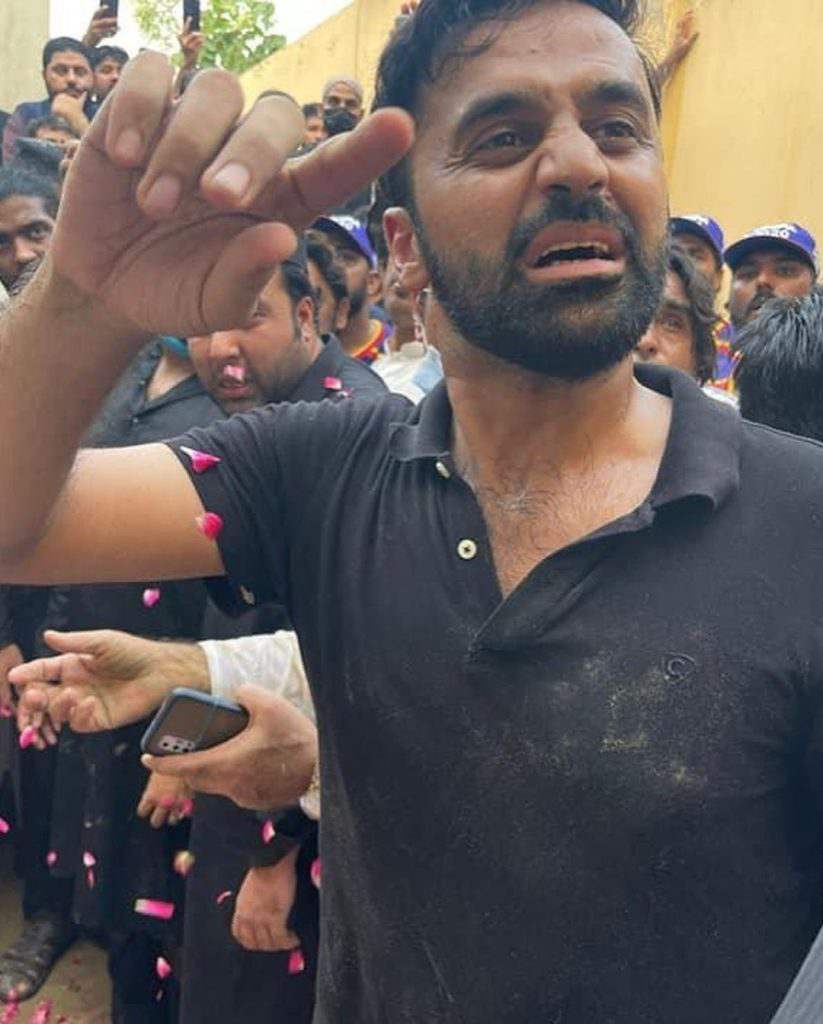 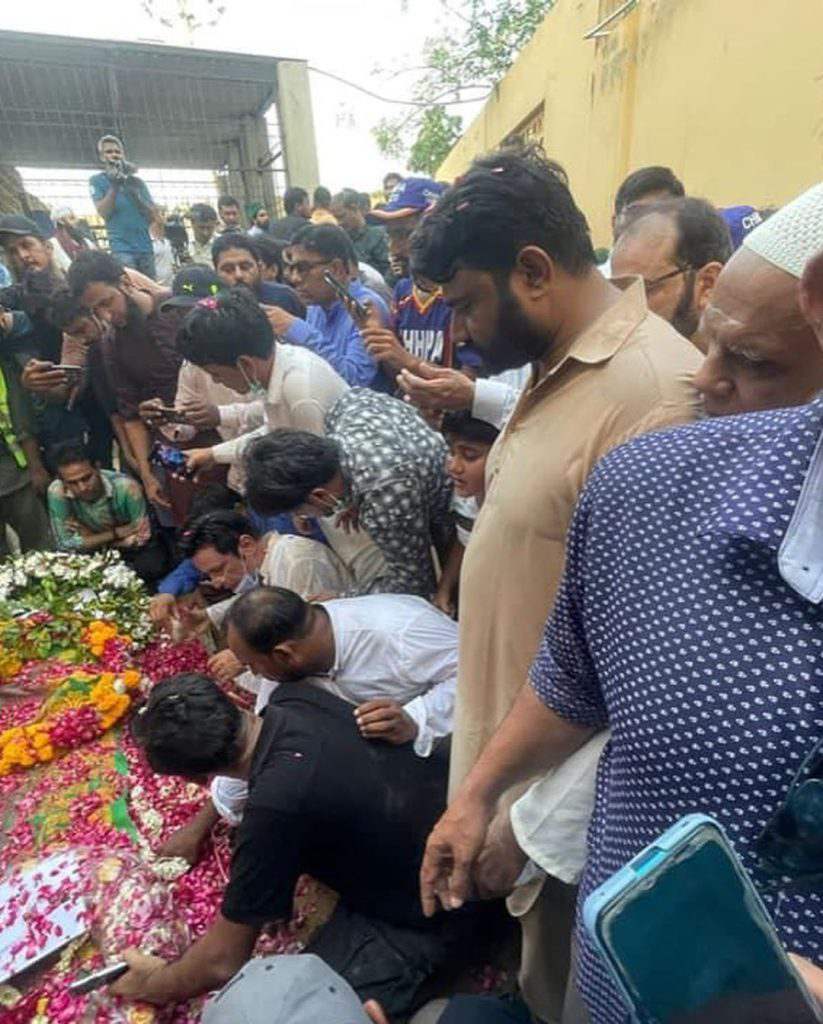 Host and actor Fahad Mustafa called Omar Sharif’s death the end of an era and prayed for his forgiveness. Actress and host Nada Yasir shared her photos taken with Omar Sharif and expressed his sorrow over his death and said that he had interviewed him on the occasion of the comedian’s birthday in April this year. 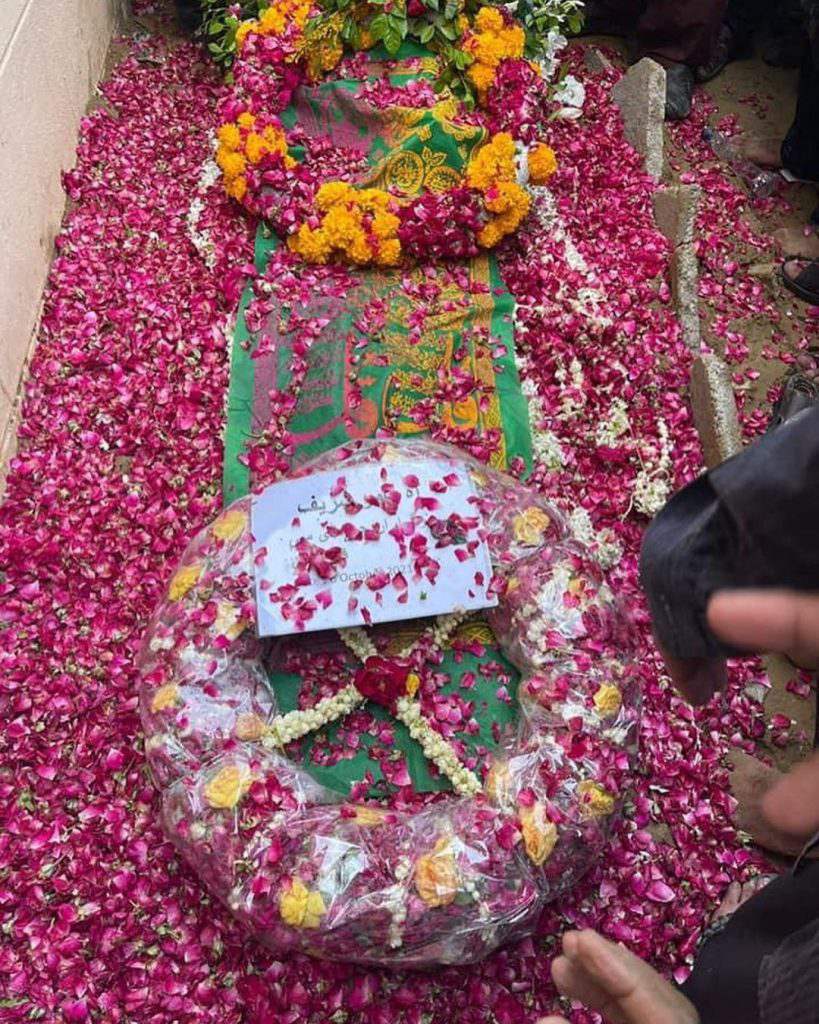 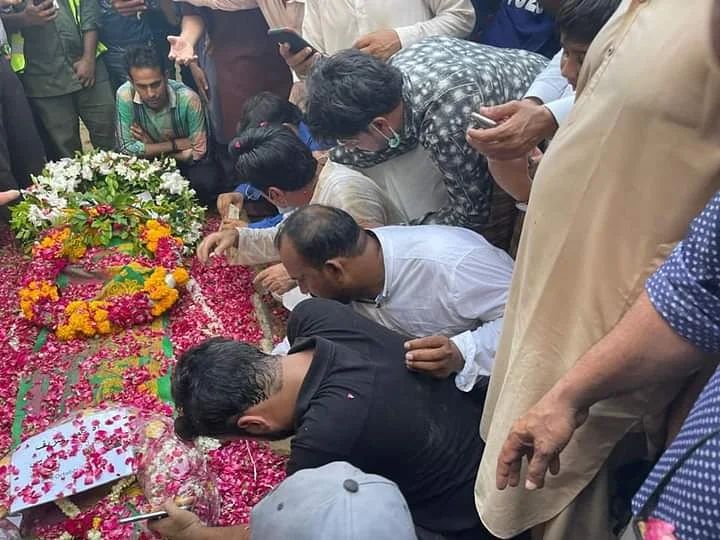 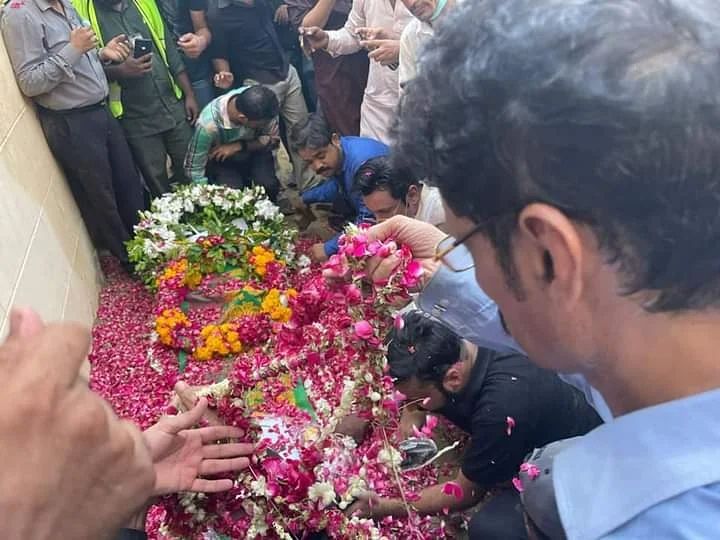 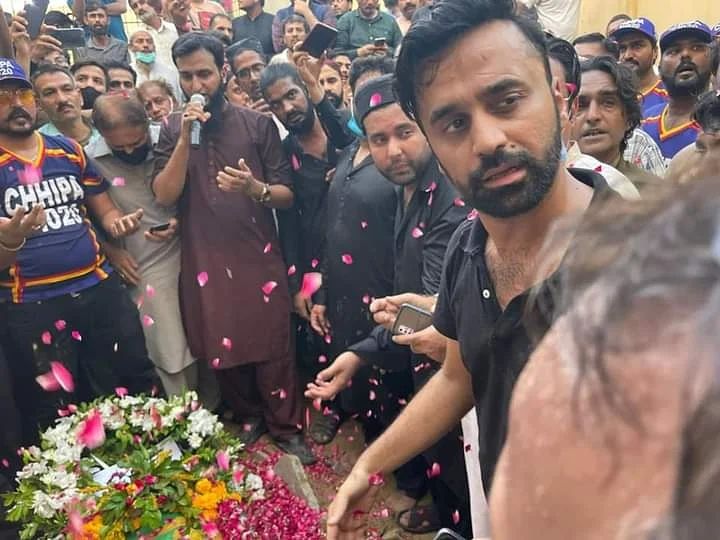 Dr Madiha is pregnant Some Stunning Moments From Beautiful Duo