Pakistan’s popular and successful host and actress Nadia Khan, who remarried earlier this year, has said that she was only 20 days old when she adopted Kayan.

Nadia Khan recently appeared as a guest on a show on a private TV channel where she spoke openly for the first time about her youngest son Kian. 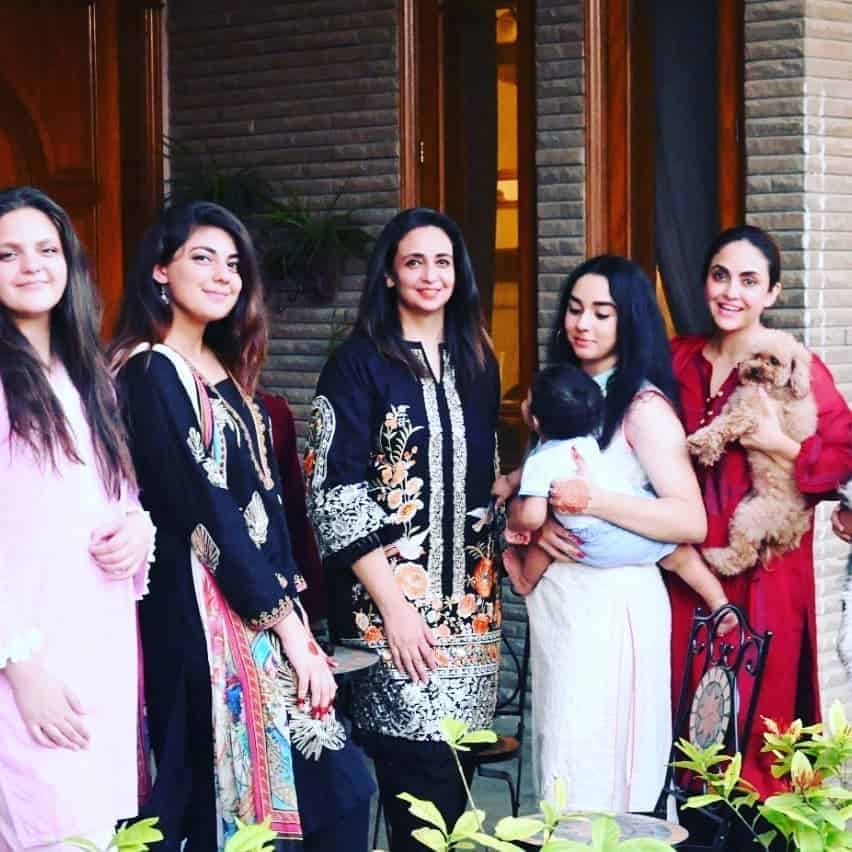 The actor and host said, “I adopted Kian and I don’t like to say that, but the reason I say that today is because of the people who criticize me because of Kian.”

This is my second marriage, Nadia Khan
“People say, ‘Why did you adopt Kian when you already had children?’ And besides, there’s all sorts of nonsense from critics. ” 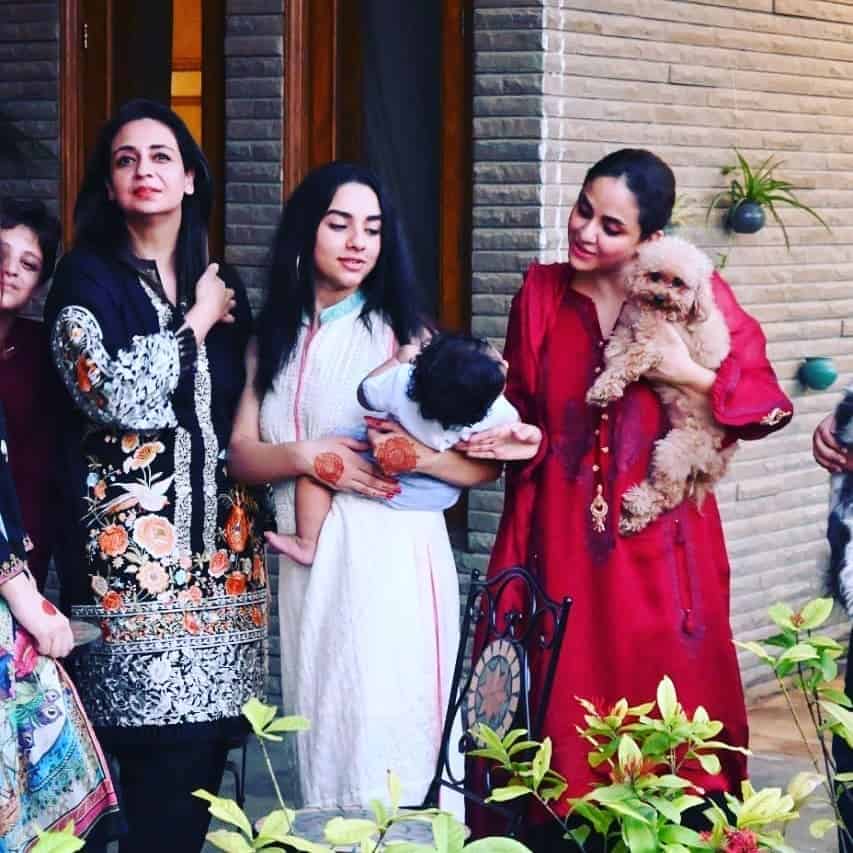 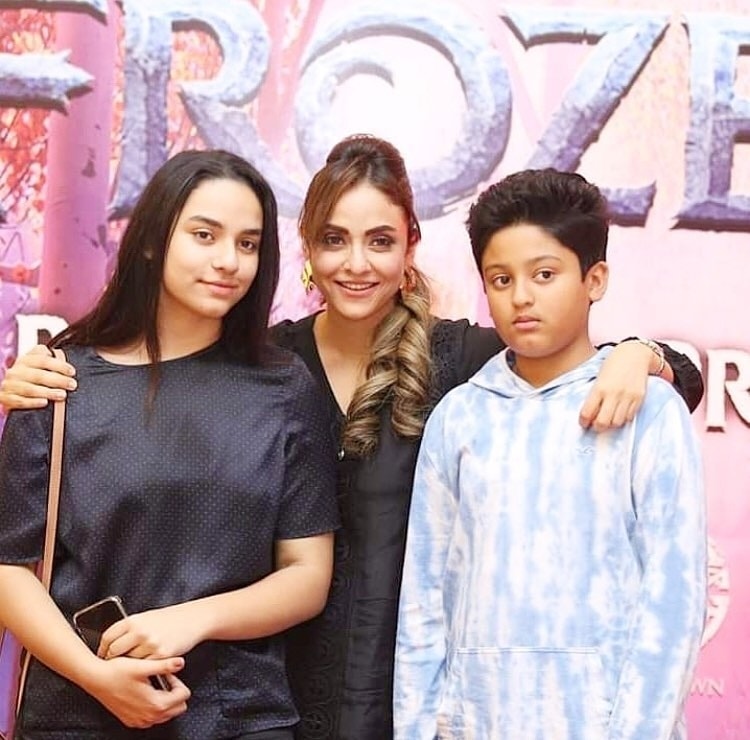 Nadia Khan said, “I am not able to answer these people’s frivolous questions because Kian is my soul.”

The actress and host said, “When I adopted Kian, he was only 20 days old and when he grew up, he said the first word, ‘Papa’.” 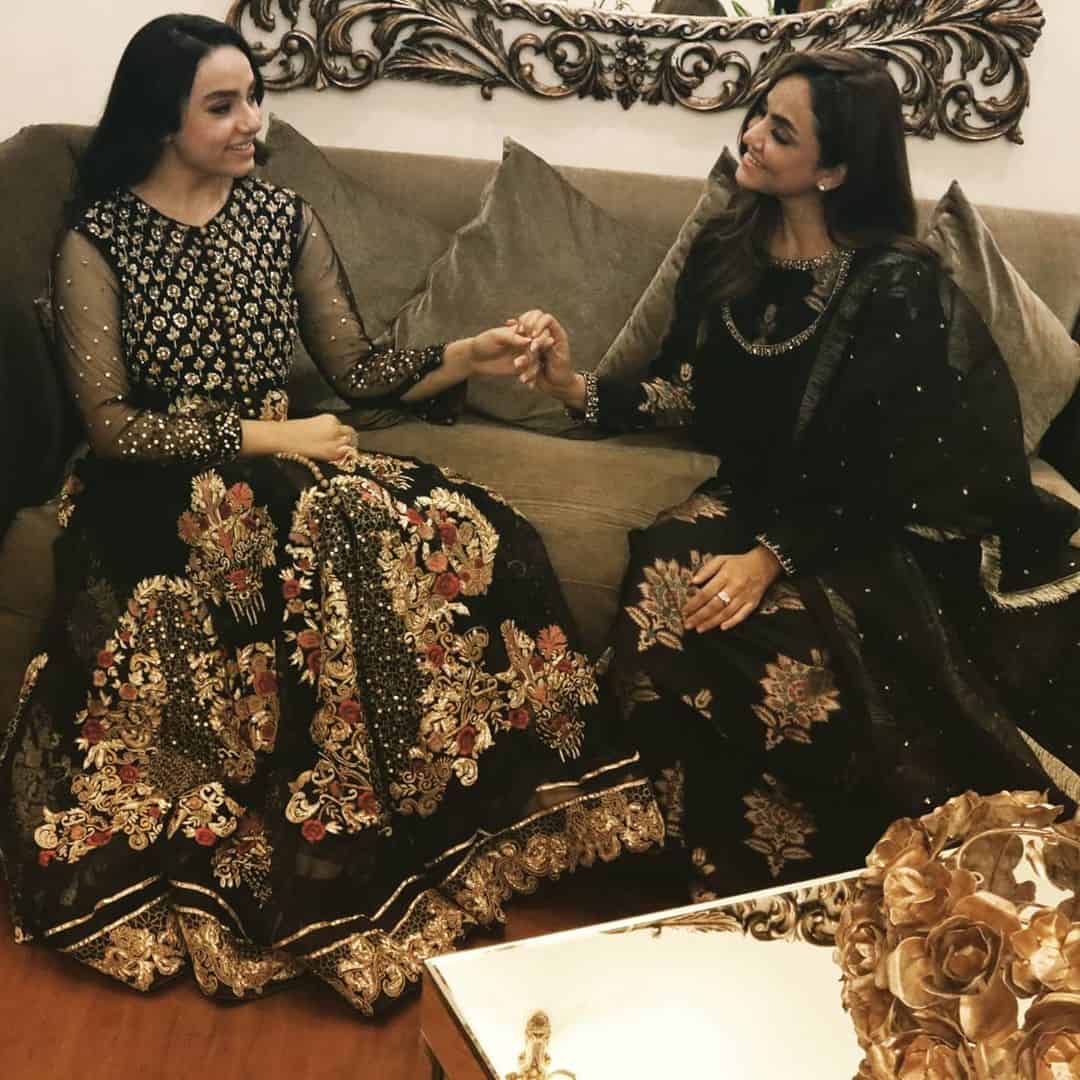 “When Kian called me Papa, I jokingly told him we would bring the best Papa for you, to which my son Azan said, ‘I don’t want you to remarry.’

Nadia Khan said, “I was shocked and upset when I heard this call to prayer, but when my children met Faisal, they liked him very much.” 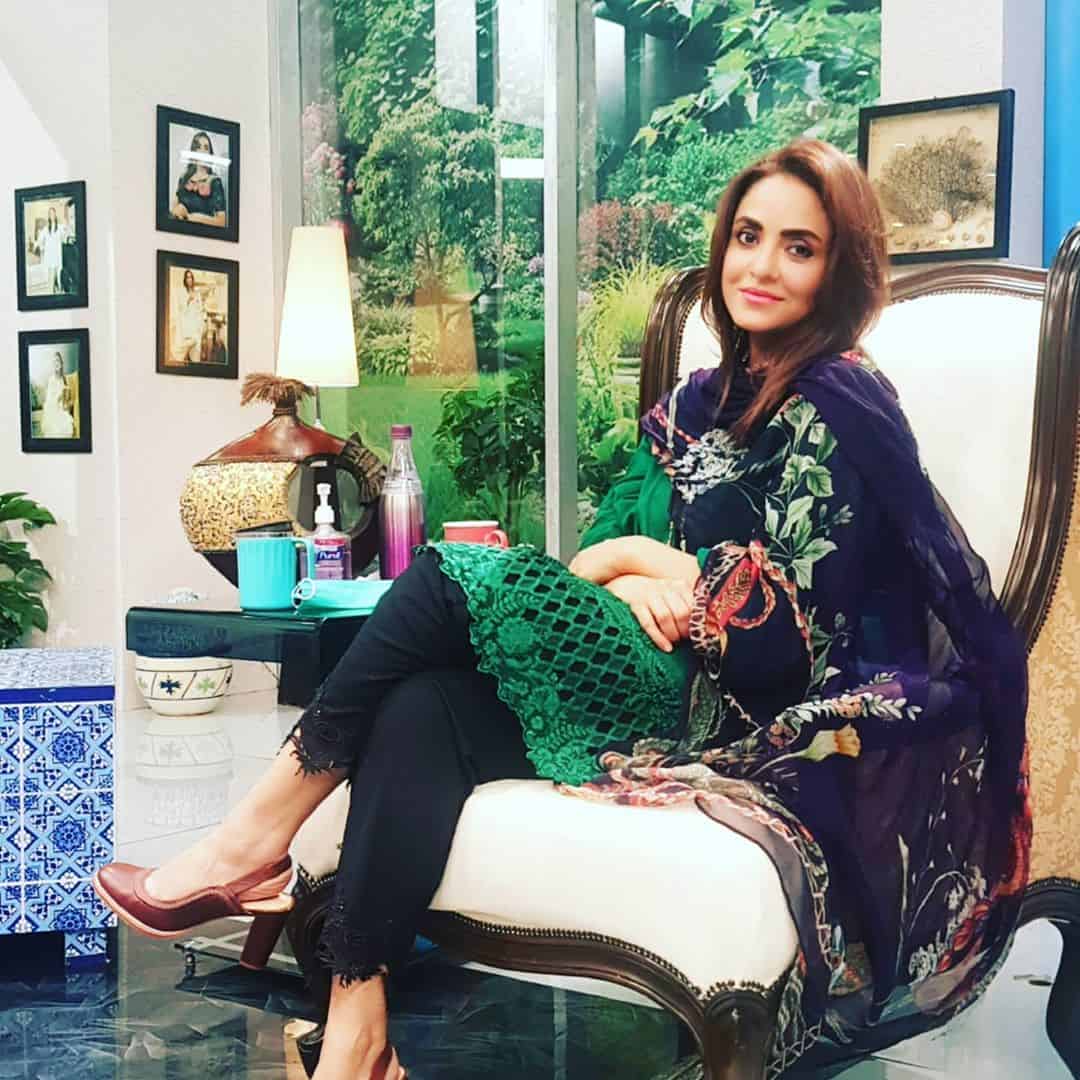 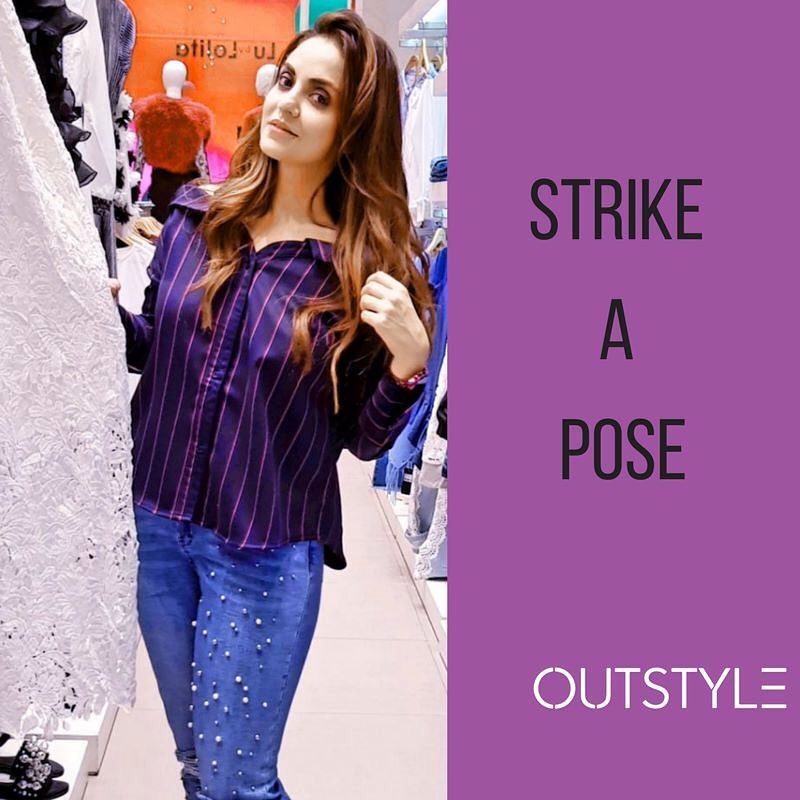 When is a mother happier? Nadia Khan told
“Faisal offered me marriage in front of my children and we decided to get married only after the children agreed,” he added.

It may be recalled that Nadia Khan had tied the knot with retired PAF officer and fighter pilot Faisal Mumtaz Rao earlier this year.

Nadia Khan’s husband retired as Wing Commander in 2009 after 18 years of service in the Pakistan Air Force and joined the UAE Air Force first as an Instructor Pilot and then as Chief of Safety. 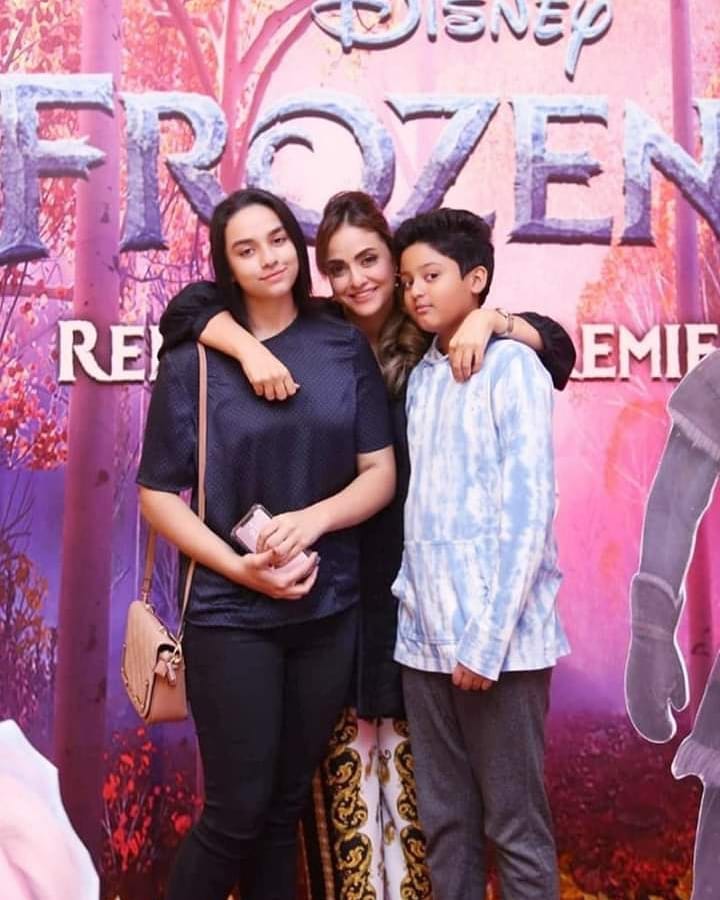 It should be noted that Nadia Khan is the most popular host in Pakistan and besides that she has also acted in several dramas on other TV channels including Geo Entertainment. 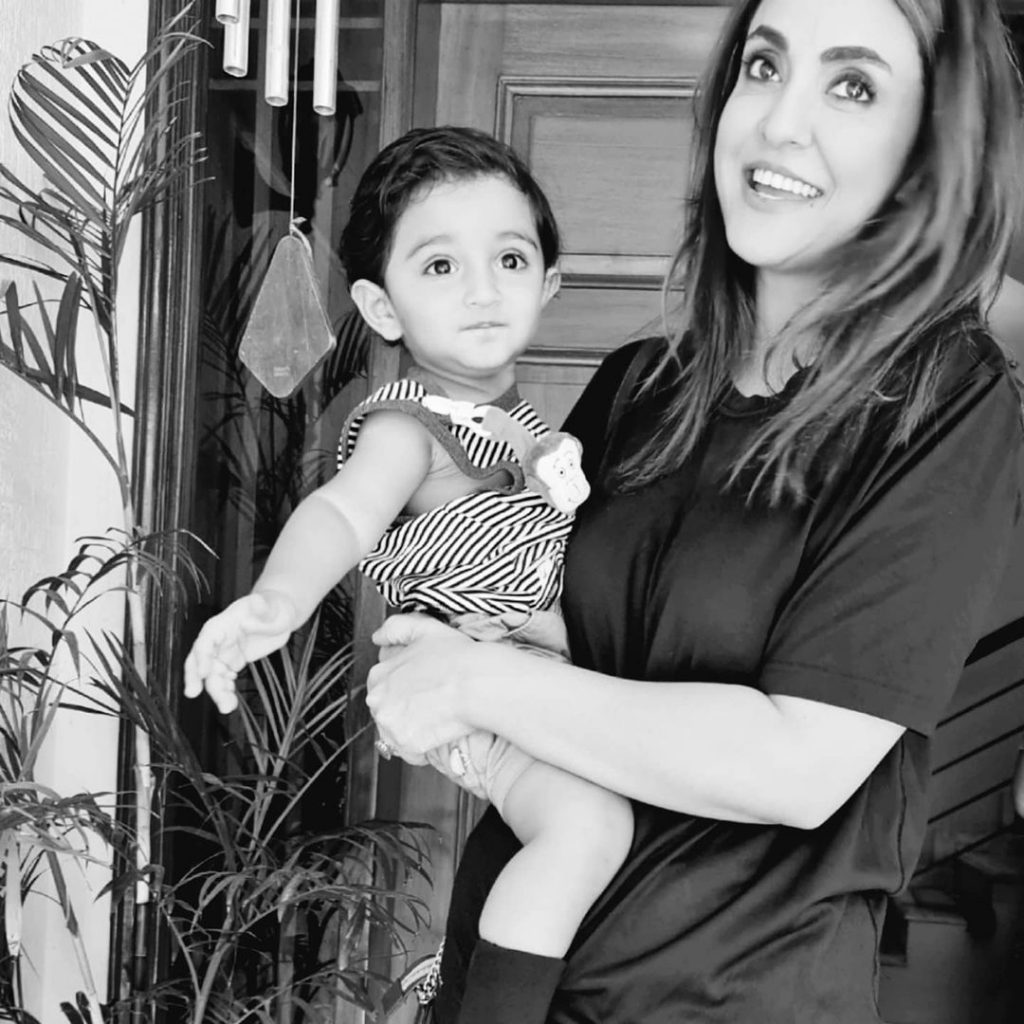 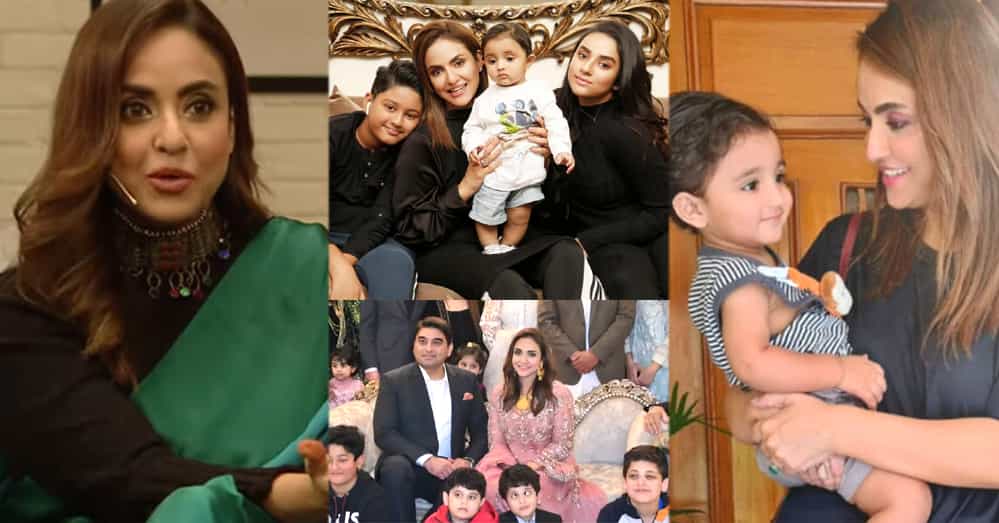 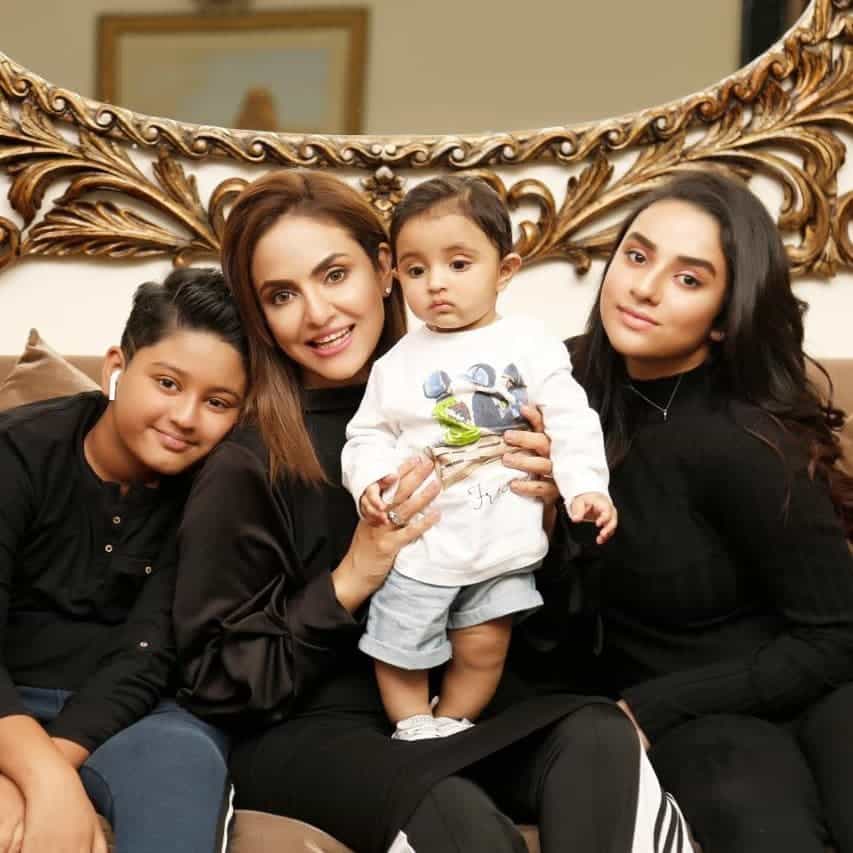 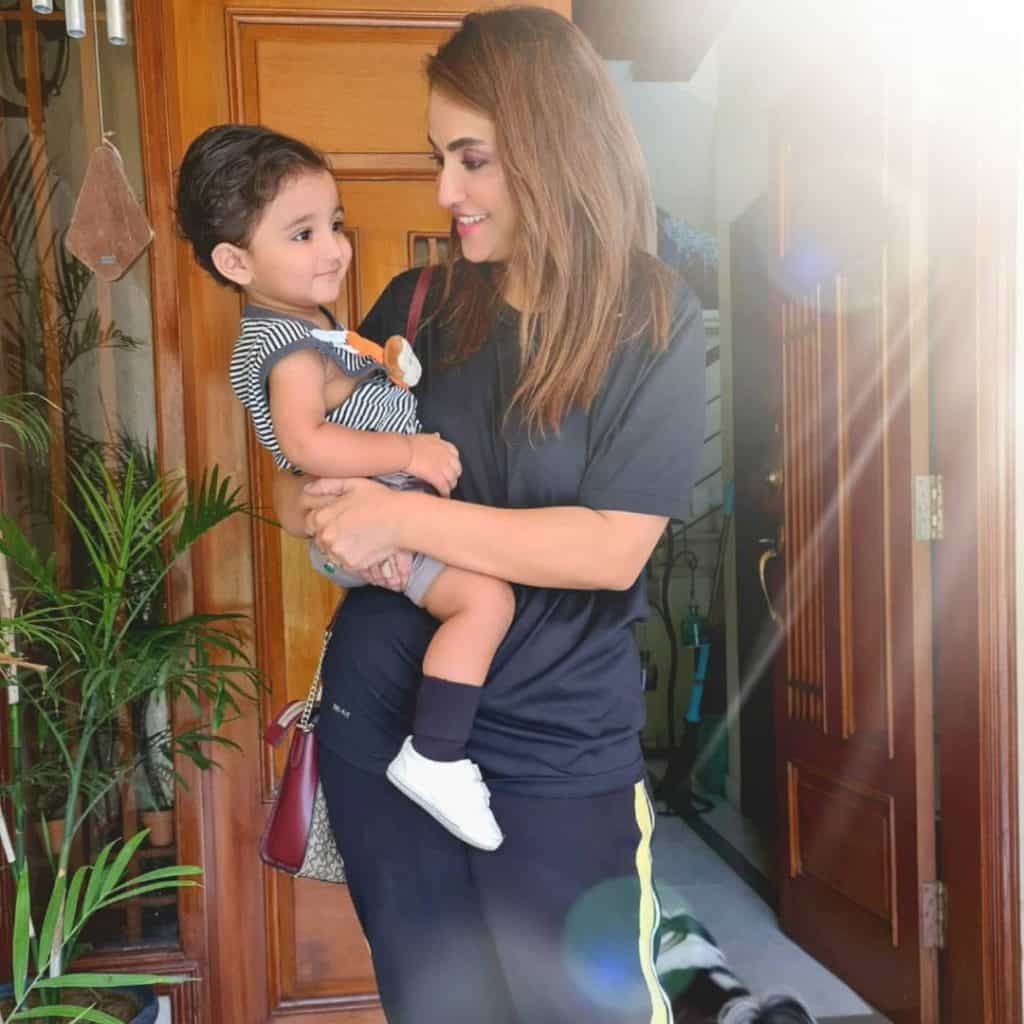