Munazzah Arif is a prominent actress in Pakistan, she is seen doing very little work in TV dramas. But whatever drama she is seen working in, the drama serial is successful and is discussed by people. She is mostly seen in TV dramas playing ‘mother roles’ whether negative or positive she easily performs on TV.

If the age of Pakistani actress Munazzah Arif is mentioned in the year 2023, then she is 54 years old, but looking at her fitness and health in the year 2023, it seems as if she is a young girl and still single. She often confirms this in her interviews, she is very careful about her healthy diet and exercise, and she sleeps early and wakes up early. She never gets involved in people’s controversies, she sticks to her work and likes to be immersed in her own world.

If we talk about the successful dramas of Munazzah Arif, the drama serials Uraan, Inkaar, Kashf, and Khuda Aur Mohabbat are on top. Apart from acting in dramas, she has also acted in Pakistani films and started her film acting career with Heer Maan Ja. She is also occasionally seen in photoshoots modeling for a Pakistani clothing brand. She doesn’t like to be very social, so she prefers to spend time with her family and children after finishing her work.

But in today’s article, we will see Pakistani actress Munazzah Arif share her son’s wedding photos on social media. In the viral photos, the mother can be seen overjoyed at her son’s wedding and glowing in her bridal attire. In one of the pictures, it can be seen that she is standing with her daughters, and looking at that picture it seems that they are not the daughters of Munazzah Arif but her sisters.

If you also want to see the wedding photos of Pakistani actress Munazzah Arif’s son, then check out the below! 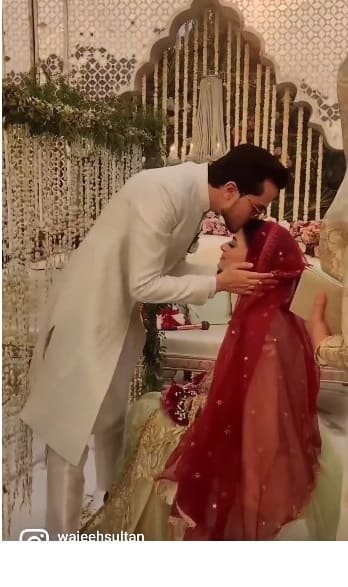 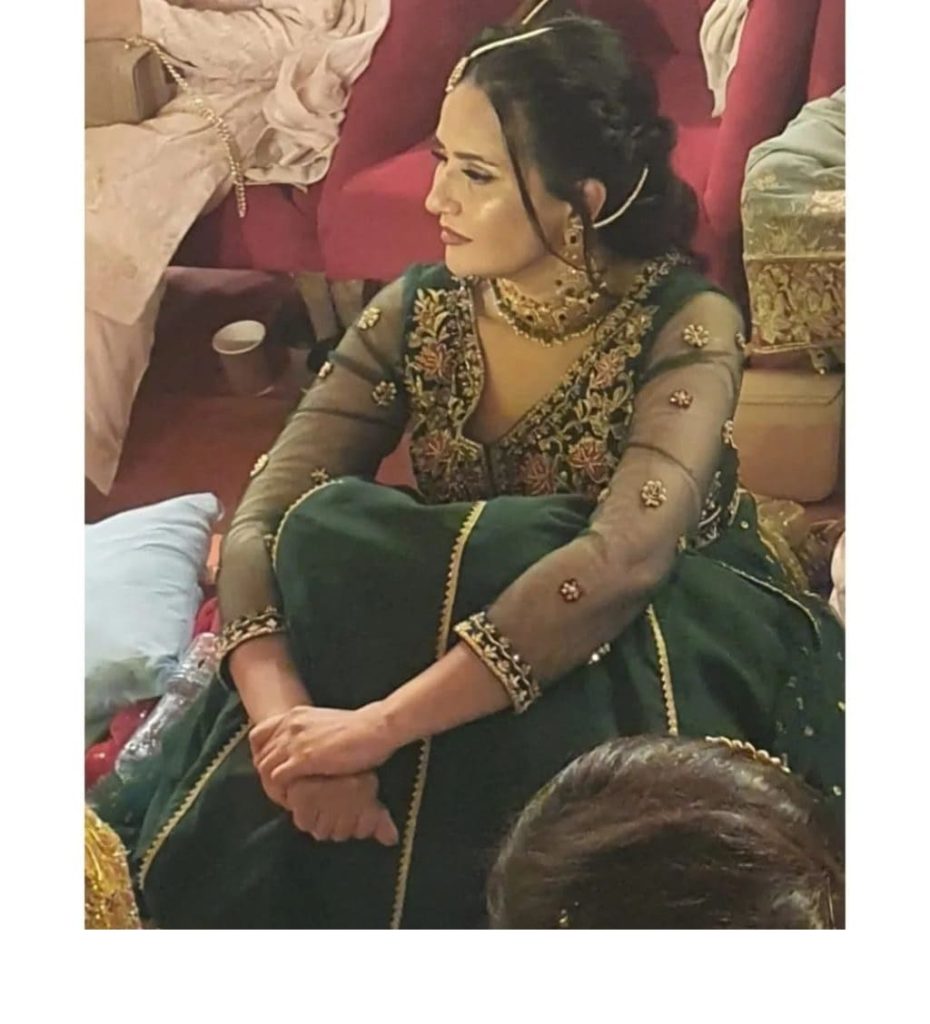 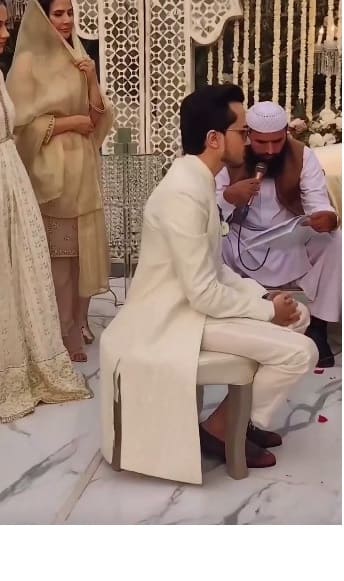 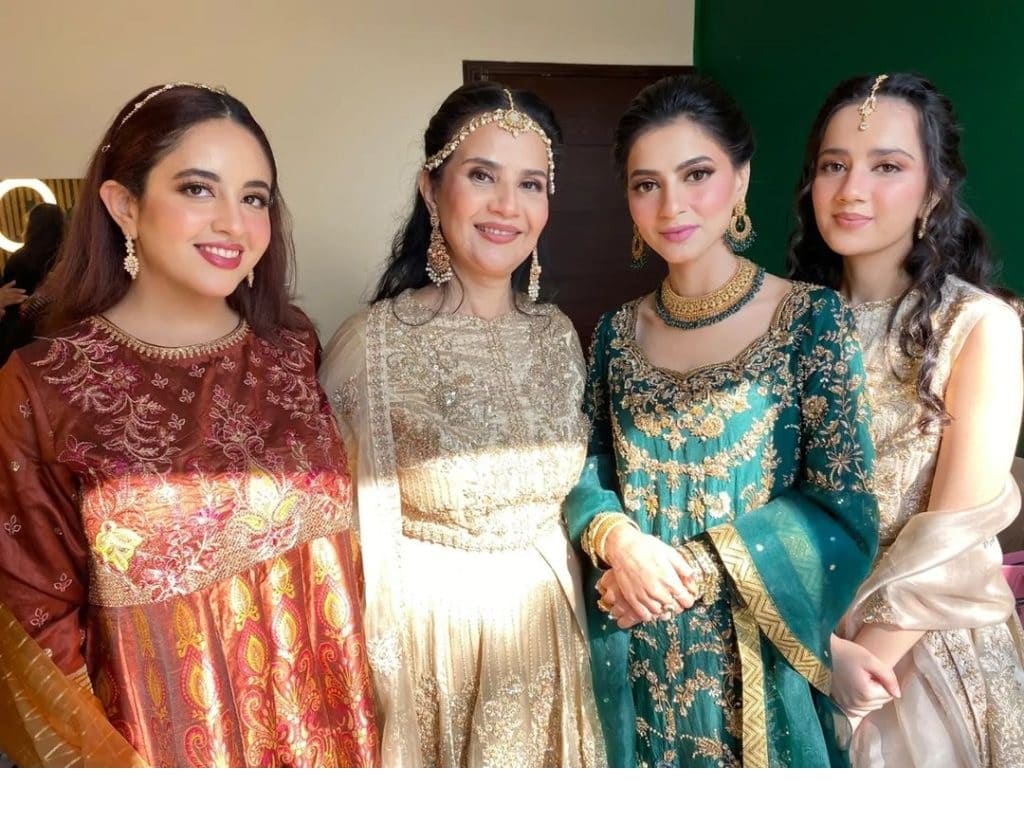 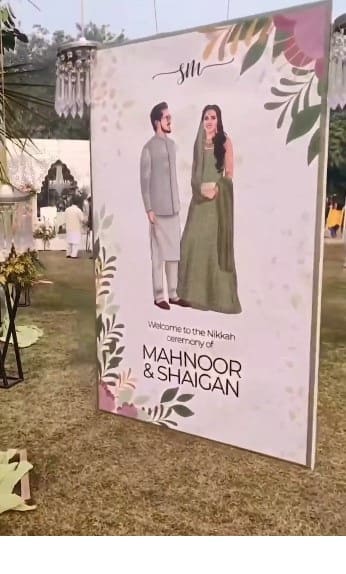 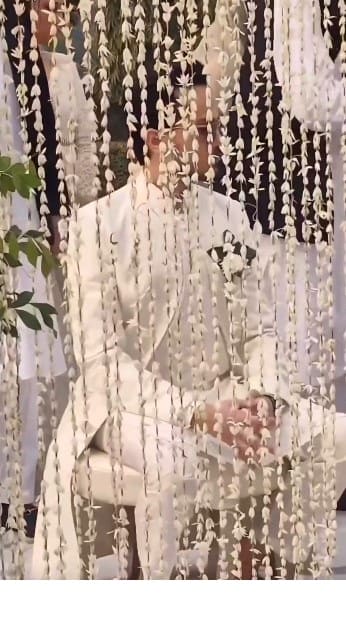 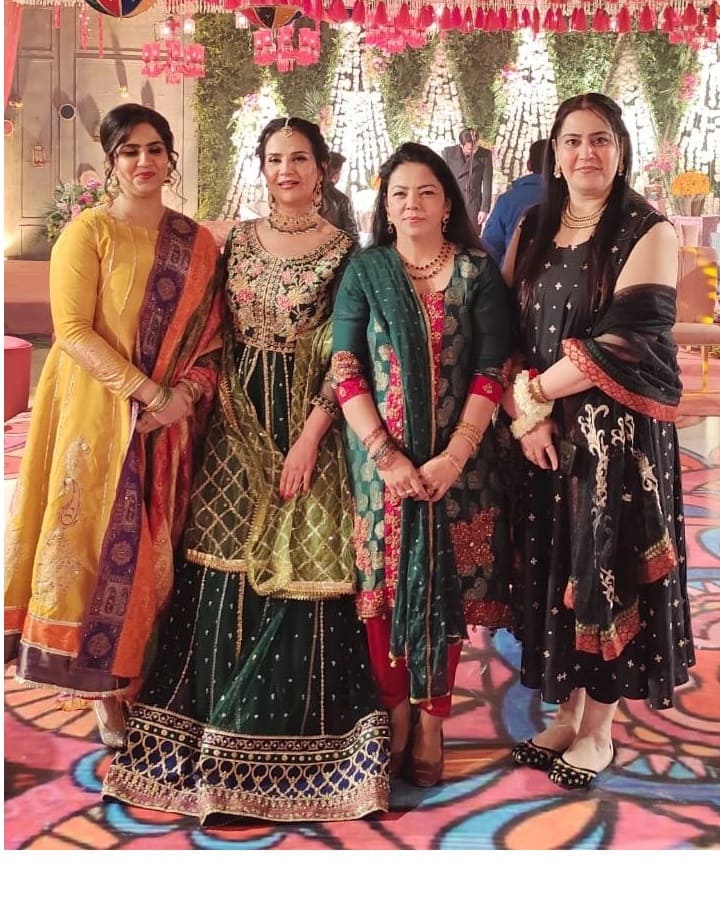 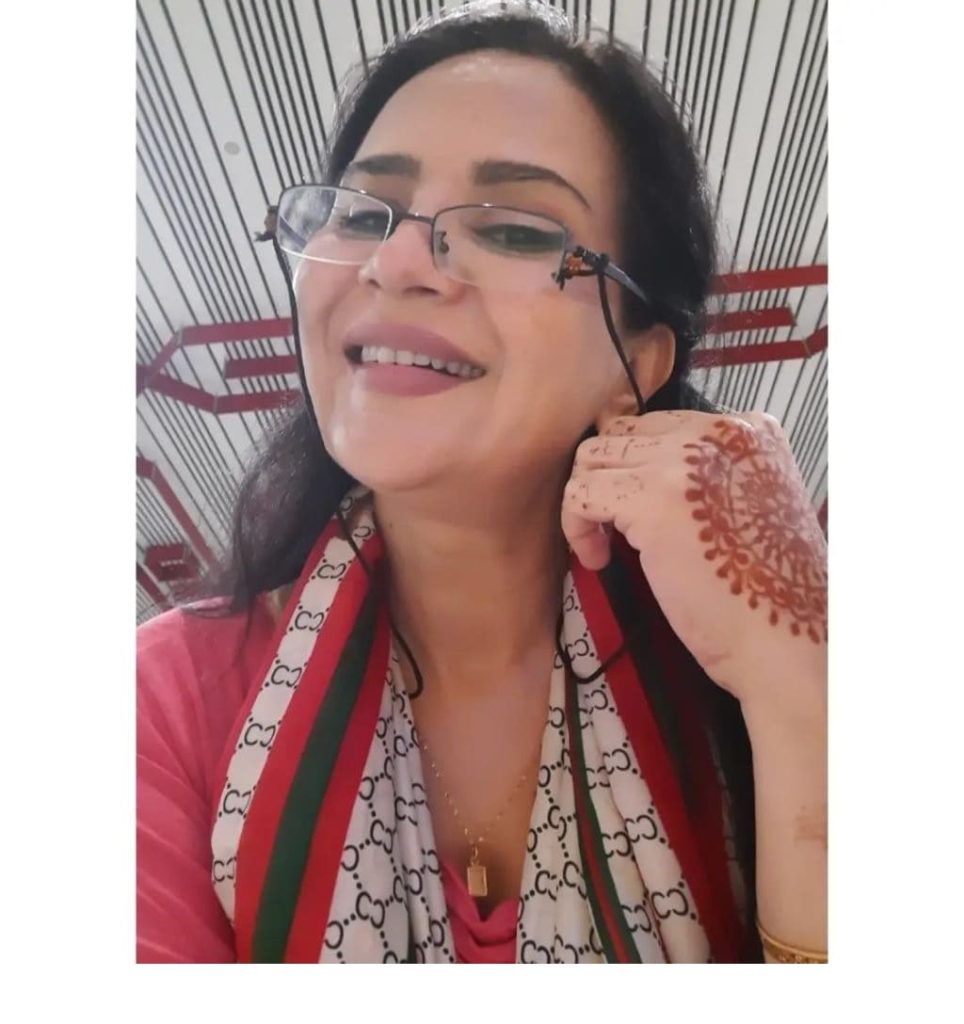 Who is more beautiful Hira Mani or Kareena Kapoor