Mother is surely the holds most significant and prominent place in our lives. When she’s around you really don’t care about the rest of the world, she’s our world and the warmth of her hug and cuddles seriously makes you forget everything.

Even if you are apart from your mother even then her single phone call refreshes you and you gather huge courage to fight the obstacles of your life. I hope my all readers would be able to relate to forewritten lines.

Well, here we are going to talk about the new sensational hero Pakistani drama industry named Junaid Jamshed Niazi who has recently spoken his heart out concerning the most tragic moment of his life. Junaid went on narrating the whole incident and how the death of his mother panicked him and he forgot his passport on the airplane.

Junaid was abroad with his sister and got the news of her mother’s sudden illness. Initially, he thought she would be fine, and then suddenly a call from family literally changed his life. His brother told him that his mother’s heart is not beating and asked him to come to Pakistan. He took one domestic flight to take an international flight to Pakistan and forgot his passport there in the domestic flight. However, he managed to request the concerned authorities and that kind person from Emirates airline stopped the flight for one hour.

He reached Pakistan but his mother was no more. How tragic is it, he really gets upset whenever he would travel by air. He just goes back to all those memories that how he made it possible to attend his mother’s funeral. Well, may Allah SWT bless him with all the patience to bear this loss.

If you also want to listen to the interview in which actor Junaid Jamshed Niazi is telling the news of his mother’s sudden death, then click on the link below and watch the video interview.

Got anything else to add to the story? Write to us here in the comments section below. Thanks! 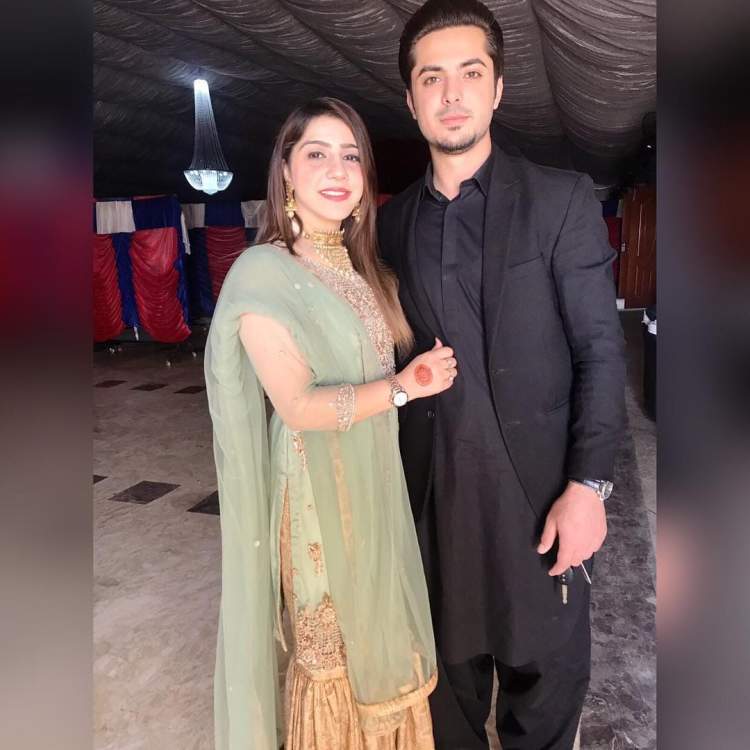 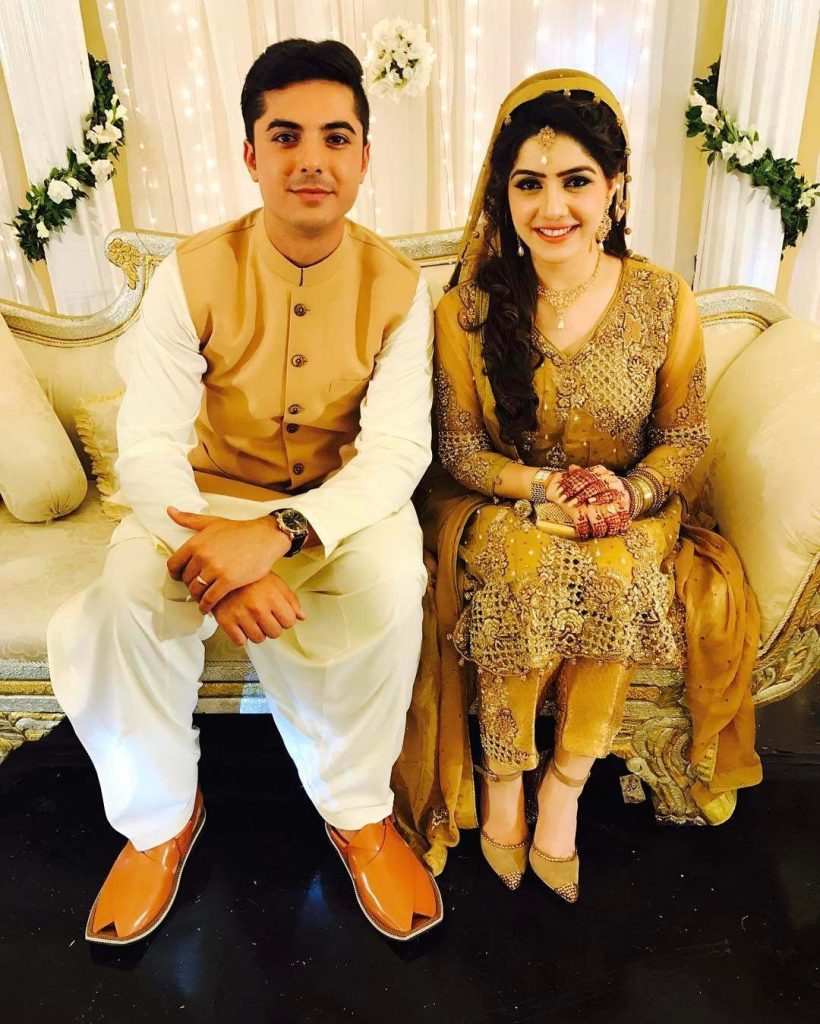 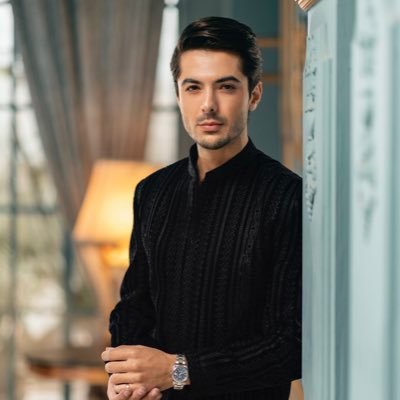 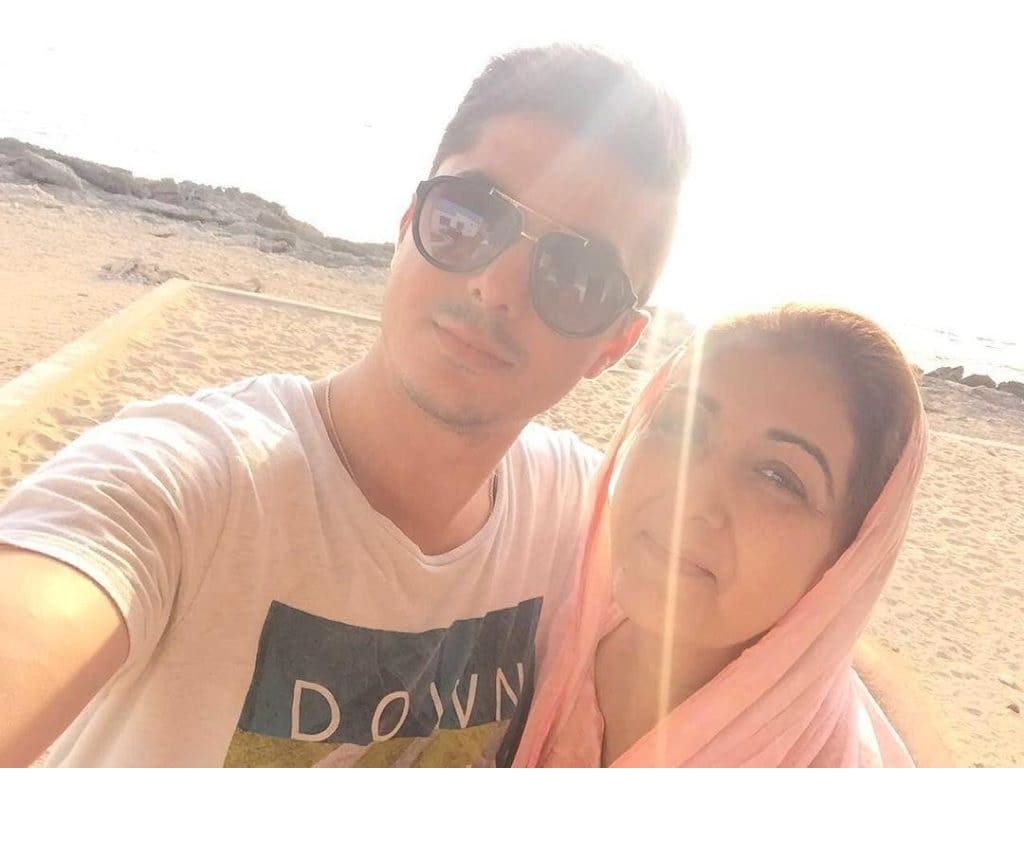 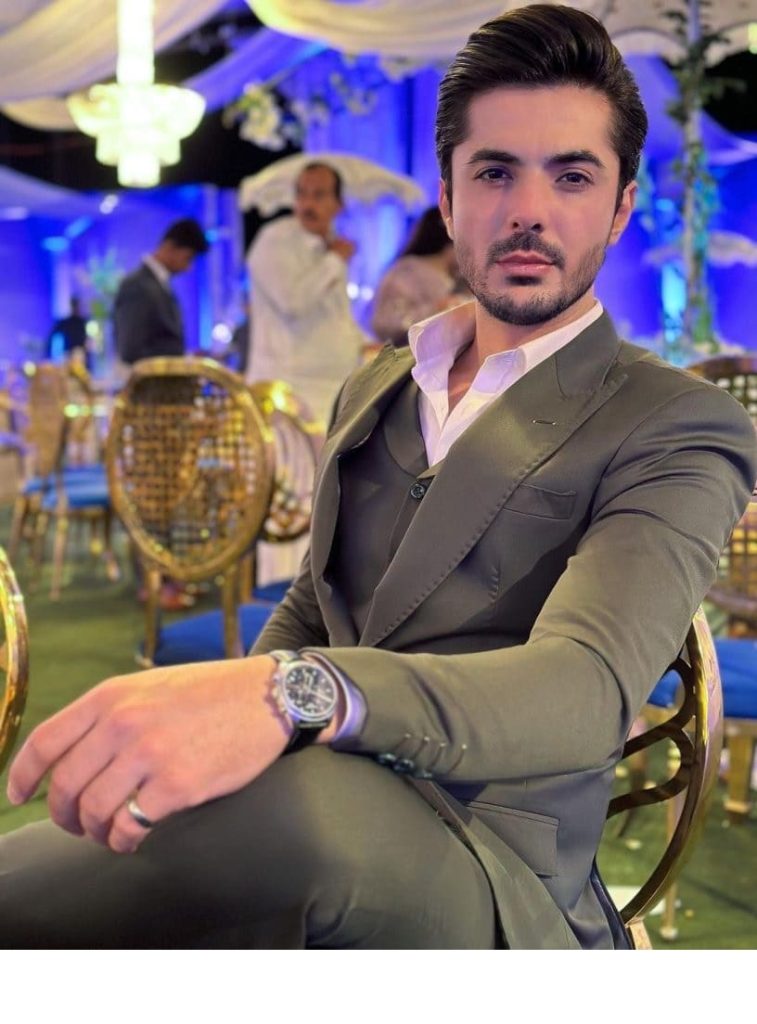 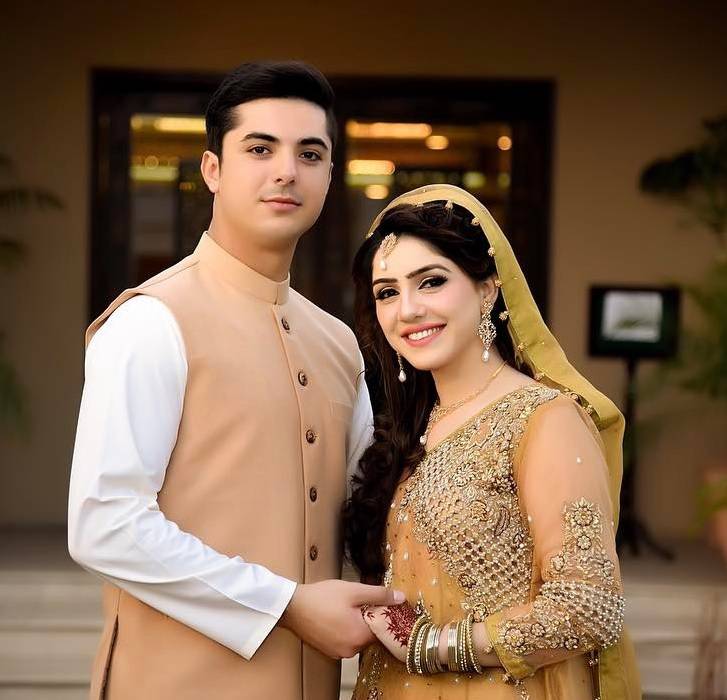