Fiza Ali is a well known Pakistani actress and show host in Pakistan Showbiz Industry. The actress has been a part of media industry for a long time. His popular drama serials include Mahindi, Saath Nabhna Hai and Sat Sur Rishton Ke.

The video of Fiza Ali’s accident went viral on social media on September 9 this month when she was shooting a video and was seriously injured in a fall.

The video went viral on social media soon after the actress’ accident. Fiza Ali’s fans were saddened to hear of his accident.

Now, Fiza Ali has recently asked her fans on her Instagram to pray for her health.

Fiza shared stories on her Instagram handle, she is being treated in hospital.

Check out some photos from Fiza Ali’s hospital. 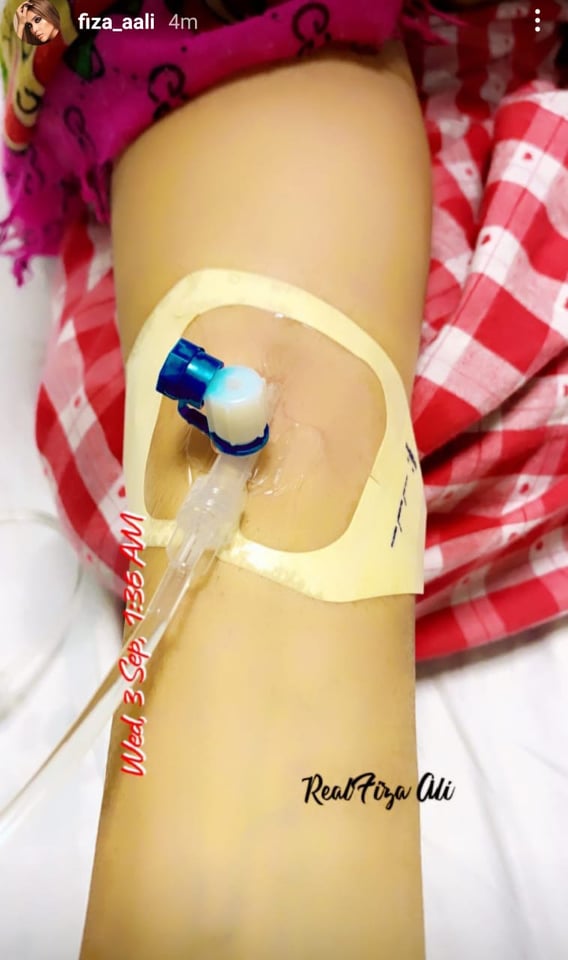 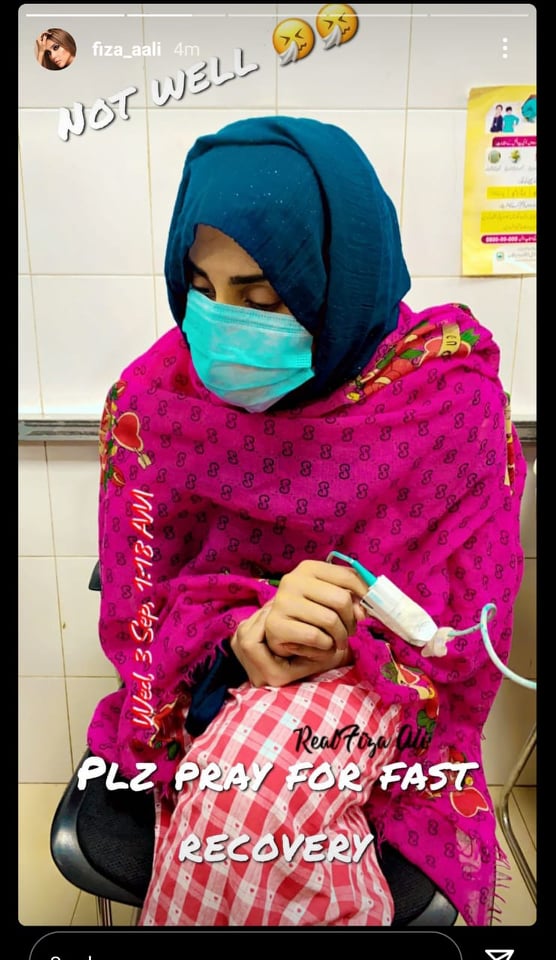 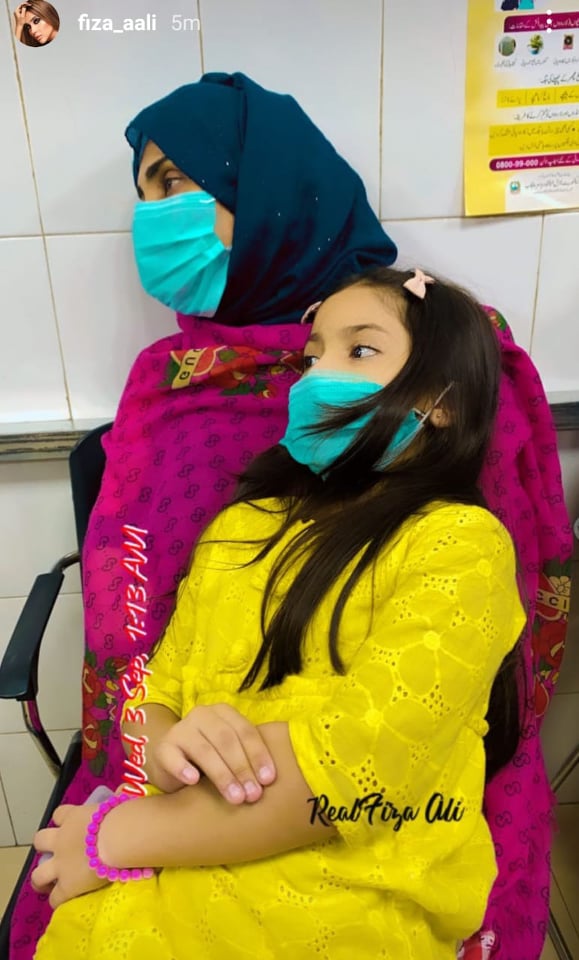 Shan Masood and his wife Pictures of Qawali Night Event