Shazia Marri is the leader of Pakistan People’s Party and Federal Minister and her daughter got married last evening at a five star hotel in Karachi. Although Shazia Murri is a Sindhi but her son-in-law Khurshid Qaim Khani is Urdu speaking, that is why the people of Sindh are calling this marriage a good change.

Shazia Marri is a very popular and strong female Pakistani politician. Currently she is Member of National Assembly (MNA) from the constituency of NA-235 which falls under the Sindh province and this area is Sanghar-II. She comes from a very strong political family back ground. 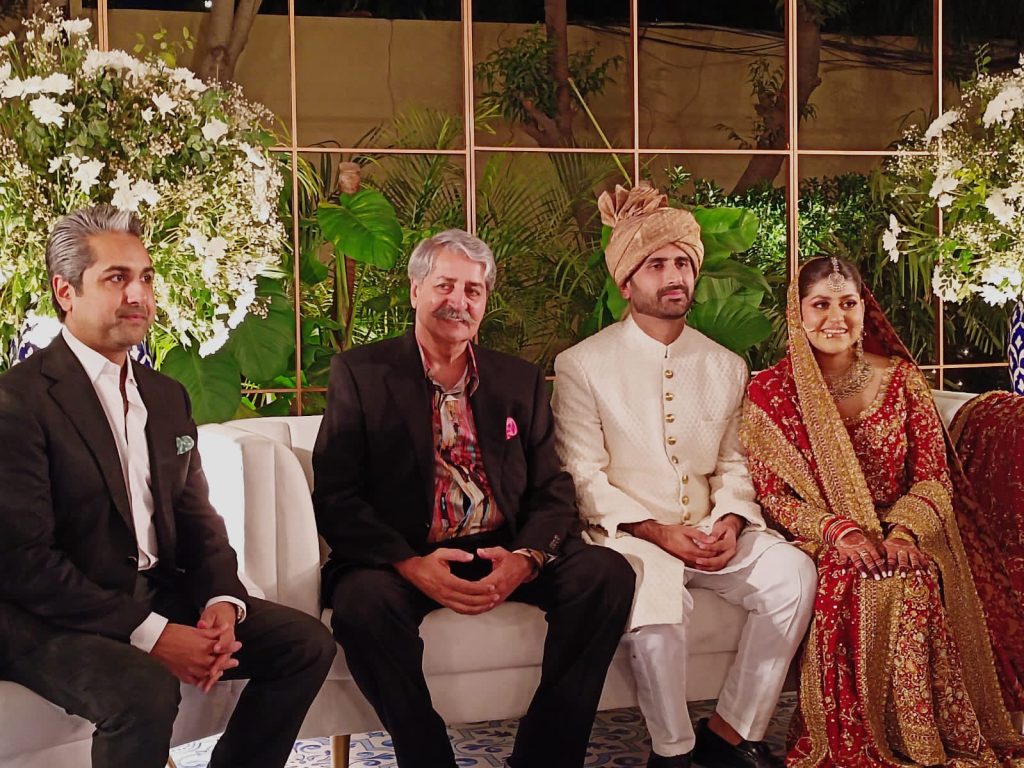 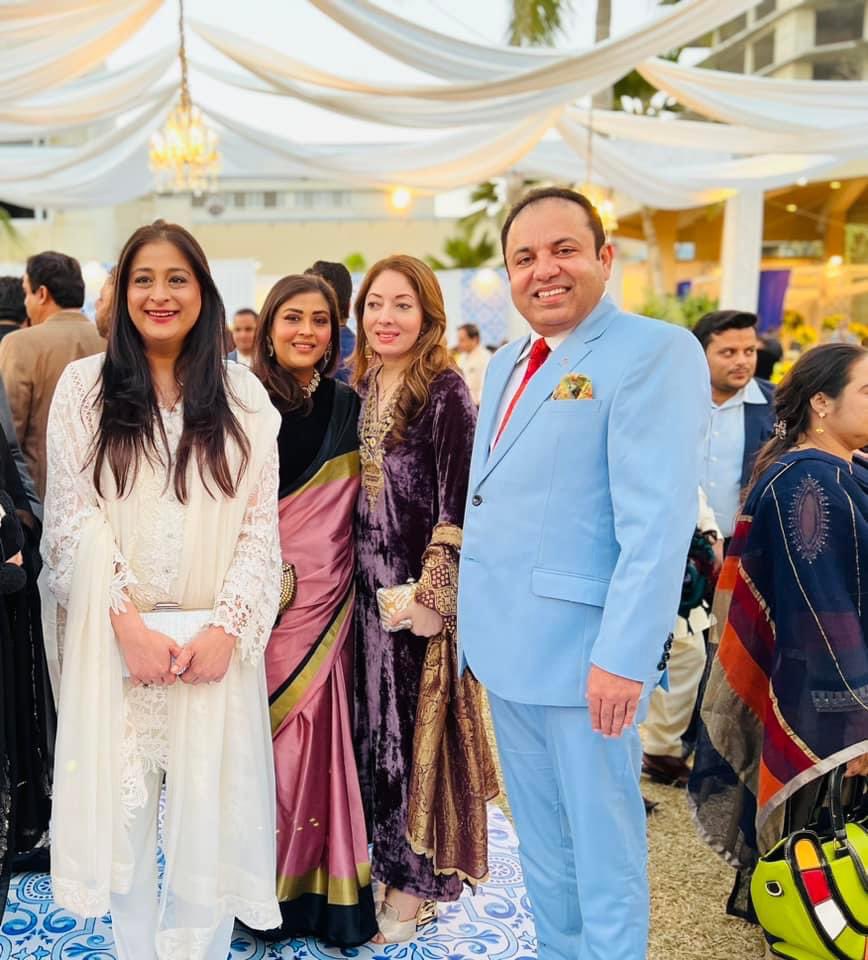 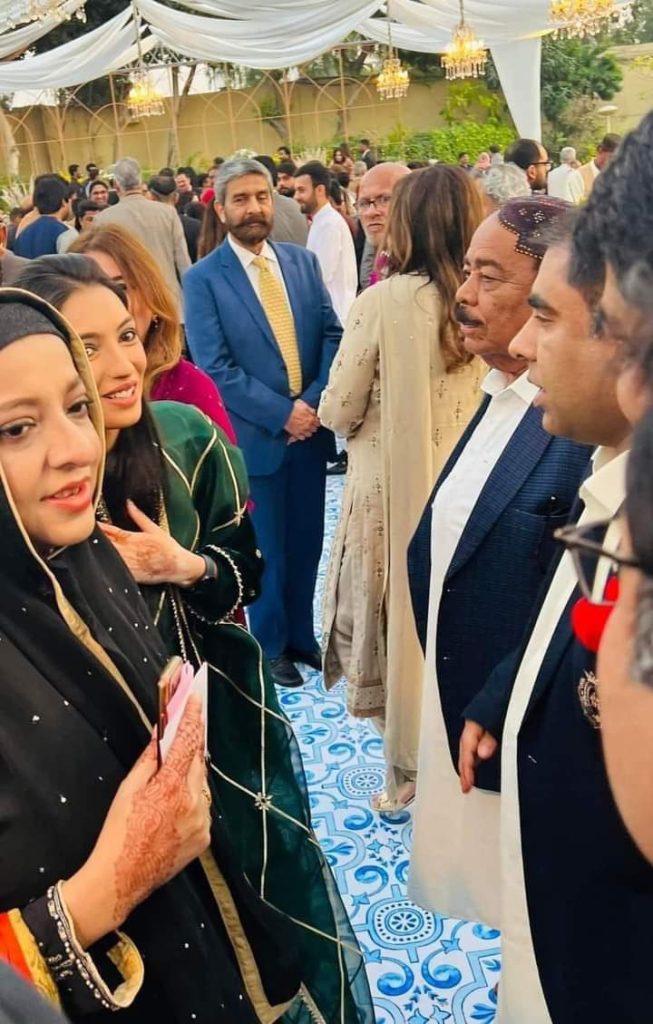 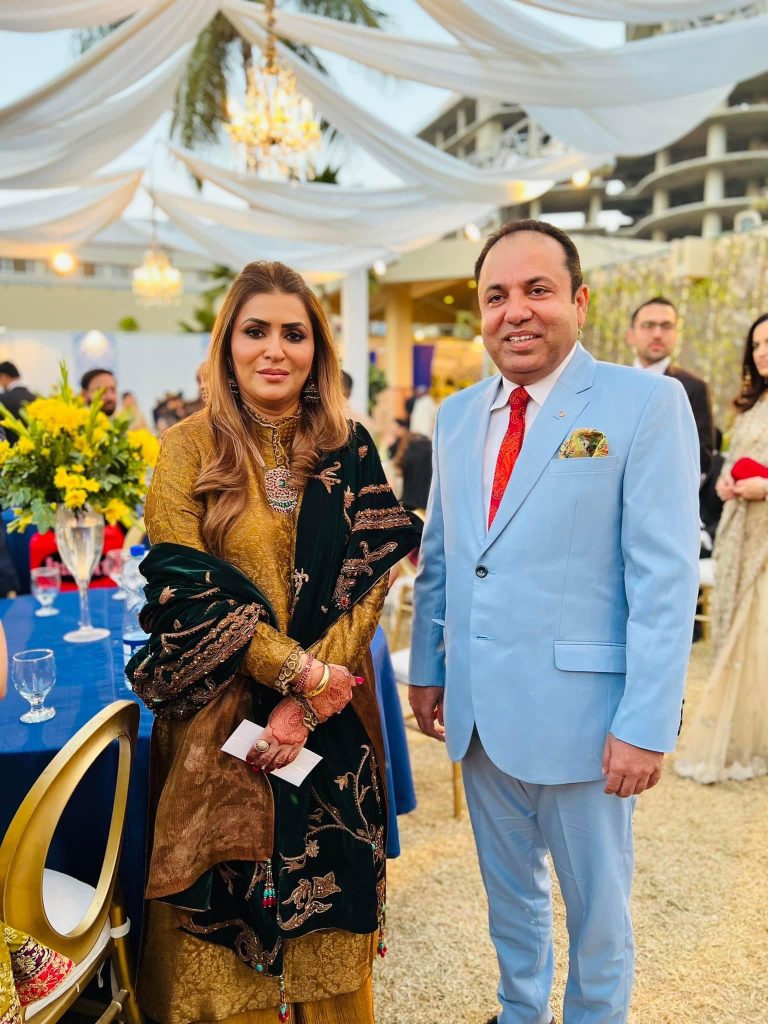 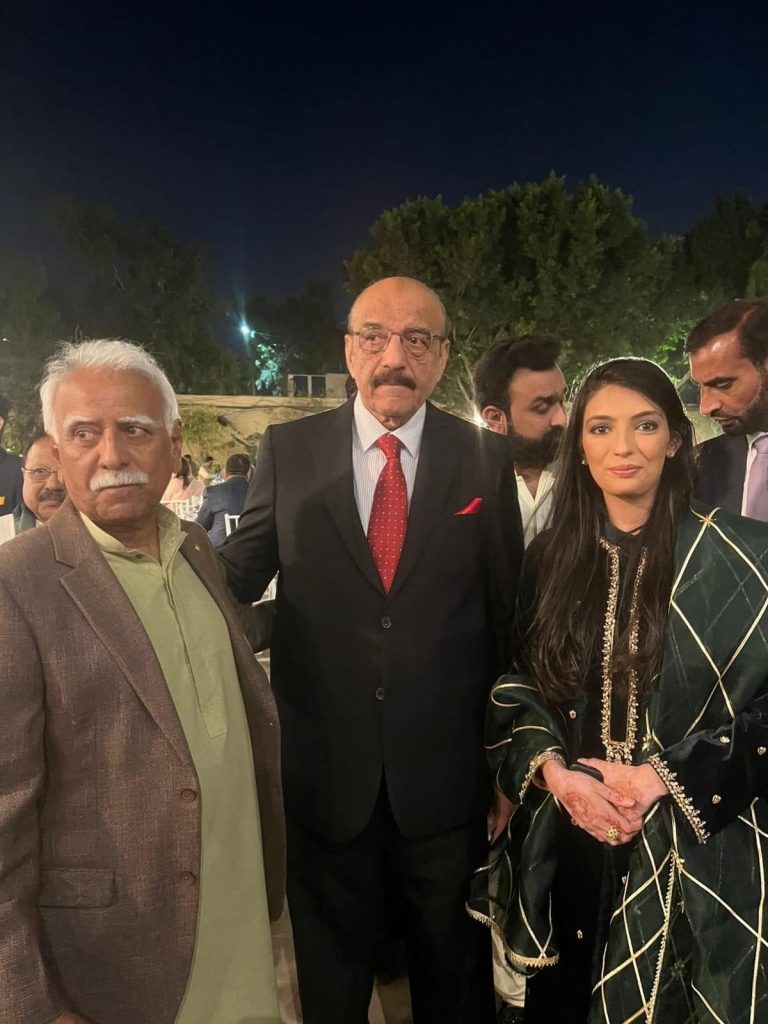 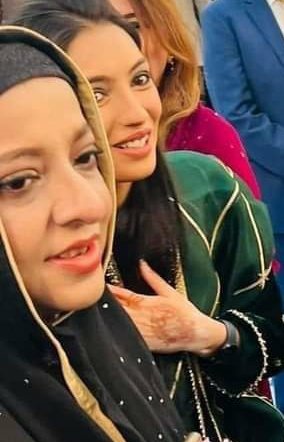 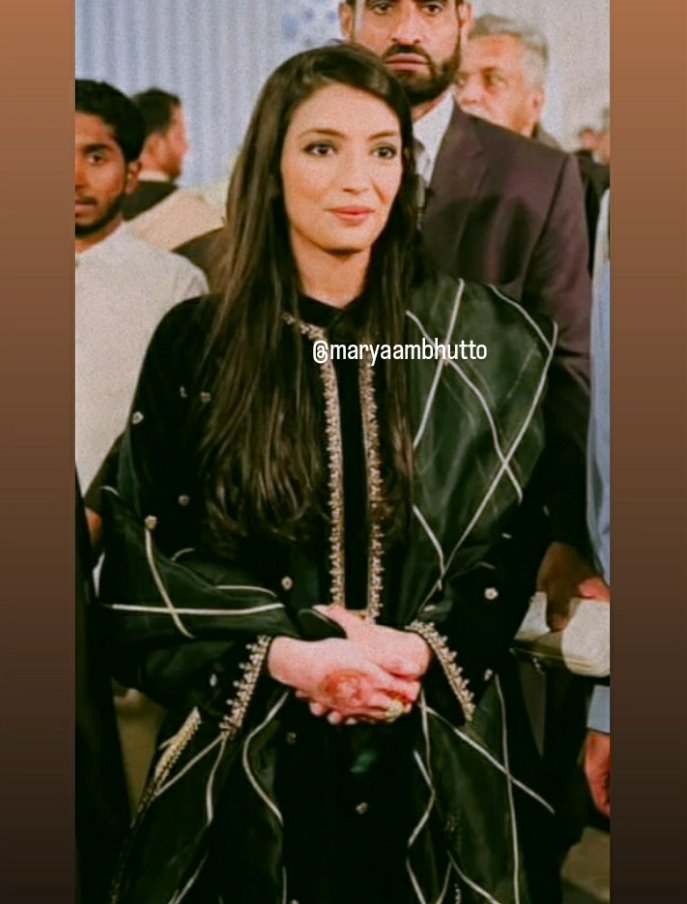 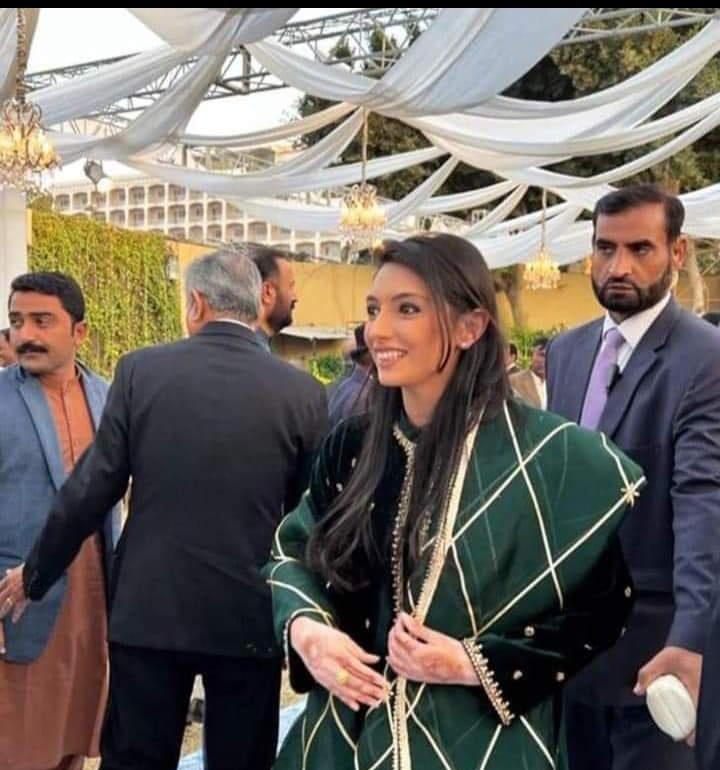 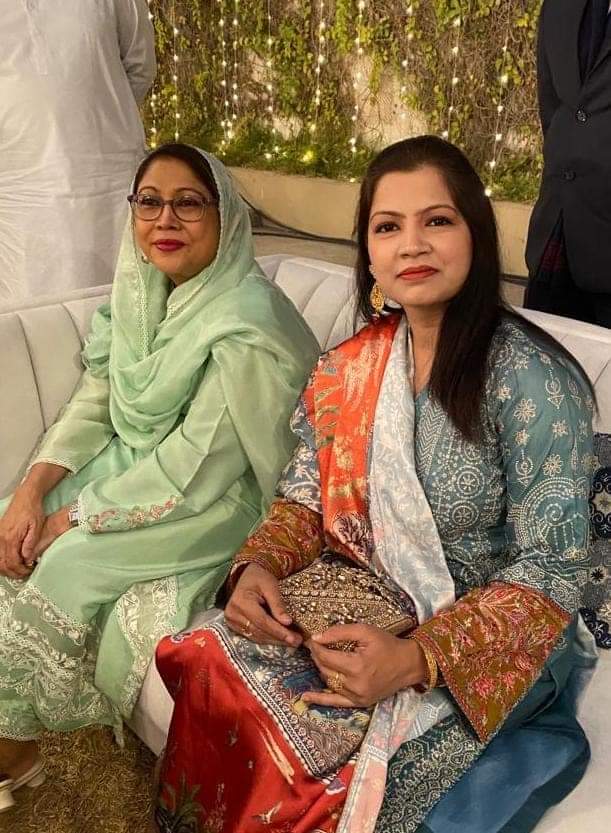